With a suggested standard of two paragraphs or more and dedicated lore threads, this is for the more verbose roleplayer. (10+ sentences per post, on average.)
Forum rules
Post Reply
3 posts • Page 1 of 1

Plot:
You are foriegners who have traveled far across treacherous seas to Higoroki, the land of crashing waves hidden in the mist, with an urgent mission. A collosal Ouni has appeared suddenly in the land of Higoroki and could spell out the end of the world. You have been highered to fight this creature as well as protect the man who has hired you who claims to be the rightful king of Shun and as such all of Higoroki.

You have been hired by a young man going by the name Daido who has been traveling across multiple regions to gather capable adventurer's. 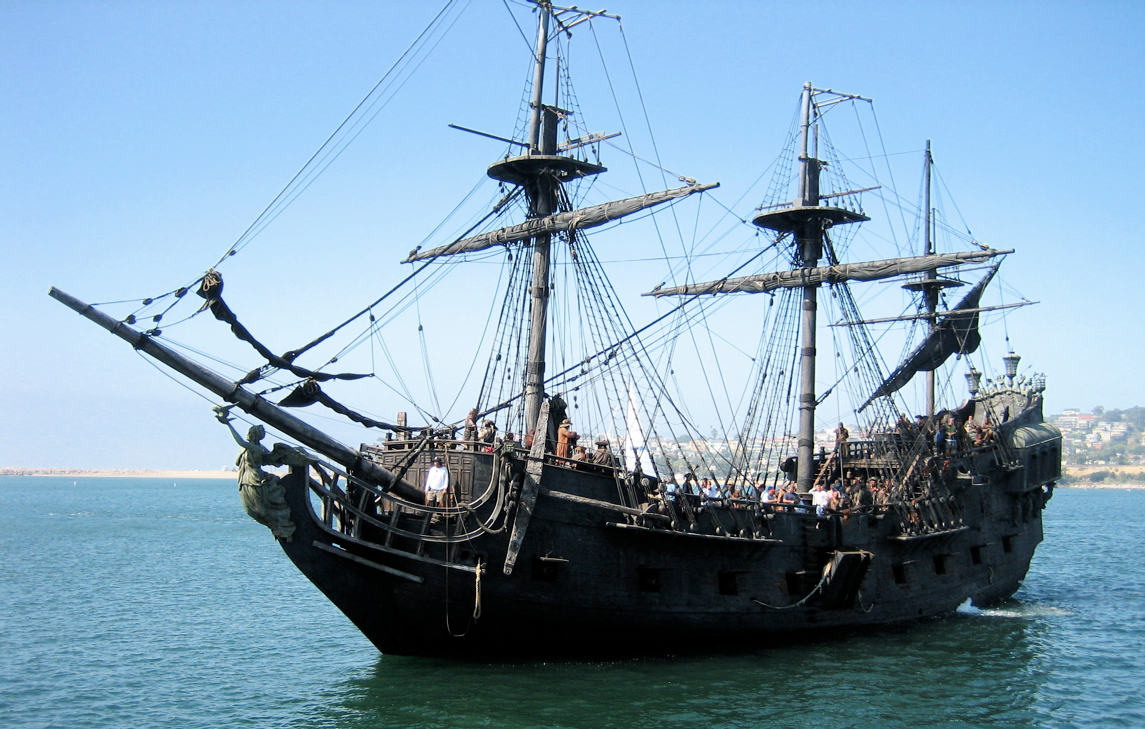 You have traveled to his Homeland aboard a large ship where you met the right hand of your employer who is also the navigator and a surprisingly young one at that.

The ship Lowers it's anchor at a vacant beach that turns into a long marsh land farther inland. Further you can see 2 mountains but besides that there is little obscuring your view of this foriegn land.

Mental energy:
Mental energy is energy produced by and stored within the minds of all living things, however not all living things contain the same amount neither can everyone use it in the same ways. People/creatures with large amounts of mental energy think alot and show signs of having a higher level of intelligence, however too much mental energy can also cause depression and a lack of motivation. Those who learn to control their mental energy are able to master psychic abilities such as telekinesis, mind reading and telepathy which individual should take years to master though people who are born with these abilities are rare yet very real. Mastering mental energy also allows a person to better balance there mental energy and reach what some call enlightenment.

Body energy:
Body energy is energy produced by and stored within the body and allows a person to grant themselves supper human strength, speed and reflexes and it is an important part of staying healthy. People with large amounts of body energy tend to be either naturally athletic, really tall or stunningly beautiful. Like mental energy body energy can take years to master but it can also activate itself during times of great stress or when a person is pushed passed their limits. Advanced forms of body energy control can allow a person to make doubles of themselves, stretch their arms and legs and even cause their whole body to double in size, but these are feats Masters of body energy spend a life time mastering.

Ouni:
Ouni is a form of energy similar to body, mental and nature energy except it comes from another world and proves that there are other dimensions though no one has any idea how to get there. Ouni are living energy that cannot be collected or controlled, however they can be tamed. When Ouni come into this world they are usually no larger then an eye ball and feed off of nature energy by causing fires then later consuming them, arriving where tsunami's crash and basically arriving where ever natural disasters arrive giving them a bad stigma, but to make things worse when Ouni become large enough(around human size) they gain the ability to eat both body and mental energy by eating people and other living creatures. Despite turning into man eaters once they get big some people have taken to taming Ouni and even willingly feed them mental and body energy by laying their hands on the Ouni and allowing energy to flow freely from the pores in their hands. When Ouni first arrive in this world and are the size of eye balls they are basically mindless but as they grow bigger so does their intelligence making large Ouni extremely dangerous.

What your characters should/might know about Higoroki, the land of crashing waves hidden in mist:
Higoroki is known as the land of crashing waves not only because it's seasonal tsunamis but because of the abundance of water nature energy not only within the several lakes and rivers that liter the land but floating through the air. It is said that every where is Higorki can be reached by boat and you can even sail from one end of the Continent all the way to the other. Higoroki is also known as the cracked wine bowl or "saki bocu shu" by the natives of Higoroki, this is not only in reference to how the many rivers divide the land but to the fact that the many villages of Higoroki has been locked in a 50 year long civil war over who is the rightful king of Shun, the lost capital of Higoroki.

Character building:
In this role-play everyone will be human but I want you to develop your own origins and cultures. Hopefully this could be 1 in a series of role-plays that take place in this world. You may make up your own Gods, angels demons or patriarchy if you want though I'd prefer they not have too much of an impact magically since I worked hard on that magic system up there, however feel free to have them have an impact on the role-play. You can have your characters be slightly op as long as it's within the confines of the role-plays already existing magic system, but not much more lore has been crafted yet so create as much lore as you want.
Top