RP here if you don't want to worry about guidelines or length. (4 sentences or less per post, on average.)
Forum rules
Locked
100 posts

you missed the cutoff, no more A Ranks. SF wants the others.

I did say I was making one before the cut off.
Huberty duberty I rolled a 42 I'm now a shrubbery.
Top

There's no such thing as Heat Density in which you're describing. Heat is energy. Heat density is heat flux which is the flow of energy(in this case heat) within a certain area in a certain time frame simply.

If you want to just say "can create objects of flame" just give me the limitations on that.

I also don't understand this whole Energy and Flame thing going on. I need some more information on that

Also you missed the cut-off for A-ranks. It's over saturated, even if you have already made a CS if you weren't accepted before the cut-off then that's it.

Alright I can do another character that I had in mind. Assuming the picture works.
Huberty duberty I rolled a 42 I'm now a shrubbery.
Top

Updated the Accepted character list on the first page

Abilities,Skills,Powers: Miles power is Bloody Mist. His body transforms into the total collection of blood he has running through his body, and it disembodies his arms and his head. They continue to be physical and damaging them will harm him just as it would his physical body. For example if one of his arms is incinerated, the total amount of blood in his arm will revert the same amount of bloody mist back into blood and fall to the ground, then the bloody mist will continue transforming back just like if he was bleeding out.

In order to rectify the power weakness, Crimson Cross prefers to fight from mid to long range with his dual pistols, each of which fire compressed balls of his "faith" in god. His faith pool is not infinite and if he fights a battle for too long then he will lose his faith and be unable to fire his pistols again until he finds the lord once more, which usually takes about 3 days.

Personality: Miles is a very reserved man. He has love for his family and friends, but generally doesn't talk to new people unless he's forced to. He's a team player when it comes to having to face tough enemies, and will actively follow and give orders to fellow rank B's and lower ranked C's.

Miles was born alongside his twin brother, Robin Masters to parents Desmond and Rose Masters. He grew up having a harder life than his brother Robin but never stopped loving him. His parents loved Robin more and it was obvious from birth but that didn't stop Miles from wanting to protect his brother. Robin was born without powers but Miles wasn't, so Miles became a hero as soon as he could.

When Robin was young he met a girl named Paloma at a playground and bonded with her. This made Miles happy and he was glad there was somebody else who could look after his brother. Miles was on his own path and soon he wouldn't have any time to look after Robin.

When Miles set off to become a hero, it hit Robin hard. On one hand Robin loved that his brother got to do what he loved, but Robin was also without powers and his brother's continued success only continued to remind him of that. Miles went to get a hero's license, while Robin went to learn how to operate guns and make explosives with some very bad people.

Paloma managed to pull Robin out before he got too deep, and Miles had been the hero keeping an eye on his brother, ready to arrest him if he went too far. Luckily that never came to pass. His brother got some job alongside Paloma as a janitor and the last Miles heard he had a large family with his wife Jennifer.

Miles himself rose up through the C ranks and into B as fast as he could. Ever since he's scratched and climbed his way to the top 10 of B rank, where he continues to aspire to become an A rank hero one day. His continued faith in god is his key to success, he believes. He prays every day for an hour straight, to show his devotion to the lord.

Pre-Set Relations: He has a brother named Robin Masters, and a friend named Paloma. 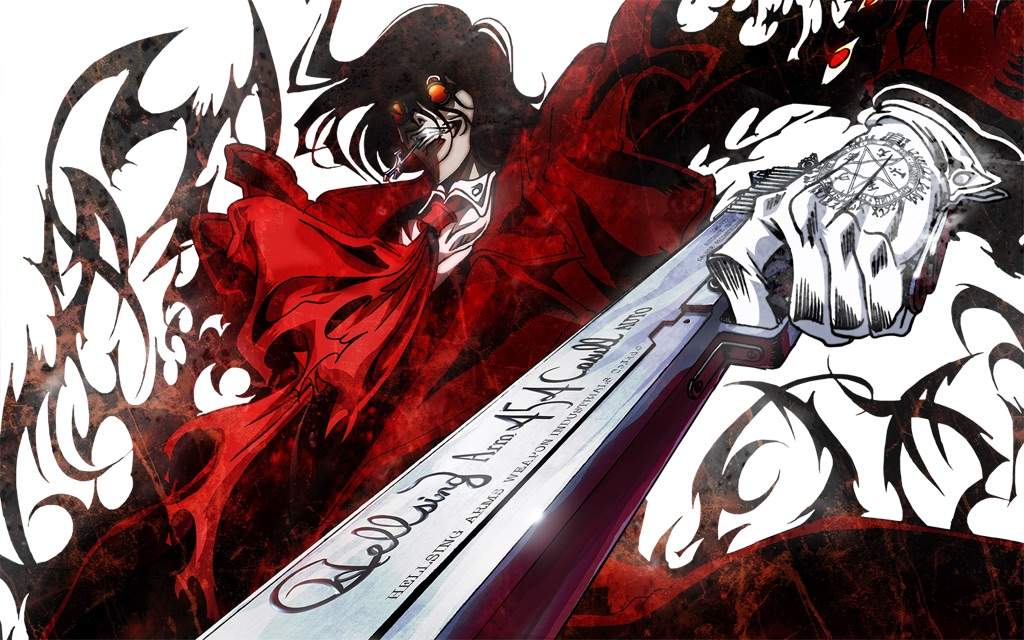 Extra Info:
Anybody can give me a compliment, but the only ones that really mean much to me are from my princess.
Top

Abilities,Skills,Powers: He has the ability to call forth a Swooping Season on his foes, sending magpies flying down from the skies to attack and peck at villain's heads like little demons of hell.

Personality: Richard doesn't have much of a personality, all that he ever really does is show up and shout his signature "Magpie Storm!" which sends magpies down on his foes. Then he sits back in his giant magpie suit and nods his head with his arms crossed.

Biography: One day Richard was caught in the middle of Swooping Season by a flock of 300 magpies but they didn't eat his flesh. Ever since then he has commanded them.

Pre-Set Relations: King of the Magpies. 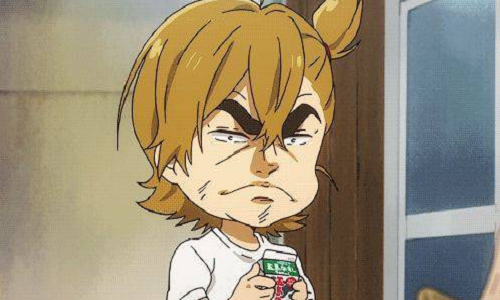 Extra: He's like 4 feet tall.
Anybody can give me a compliment, but the only ones that really mean much to me are from my princess.
Top