Personality: John is very determined. He will do anything to complete a mission. He is very kind and caring of his friends, but if you cross him or hurt his friends and family, he will hunt you to the ends of the Earth/Mars.

Short Bio: Jason's parents were killed because they broke the third rule. They were caught praising the Christian God after he was born. Jason was a miracle as Jason's mother was believed to not be able to have any children. His parents were thankful. Sadly a nosy neighbor was peeking through the window and reported them. This left Jason all alone from a very young age. He grew up in the colony as an orphan stealing and hardly ever working to earn enough food. As soon as he heard about the start of a rebel group, he immediately joined. Proudly being one of the people to be with the rebellion the longest. Jason enjoyed solo missions, fighting a guerilla war of his own against Sethos and his men. Here, he wasn't restricted by the agenda of the rebellion and was allowed to cause as much chaos as possible. But at other times, it nice having someone covering your back. 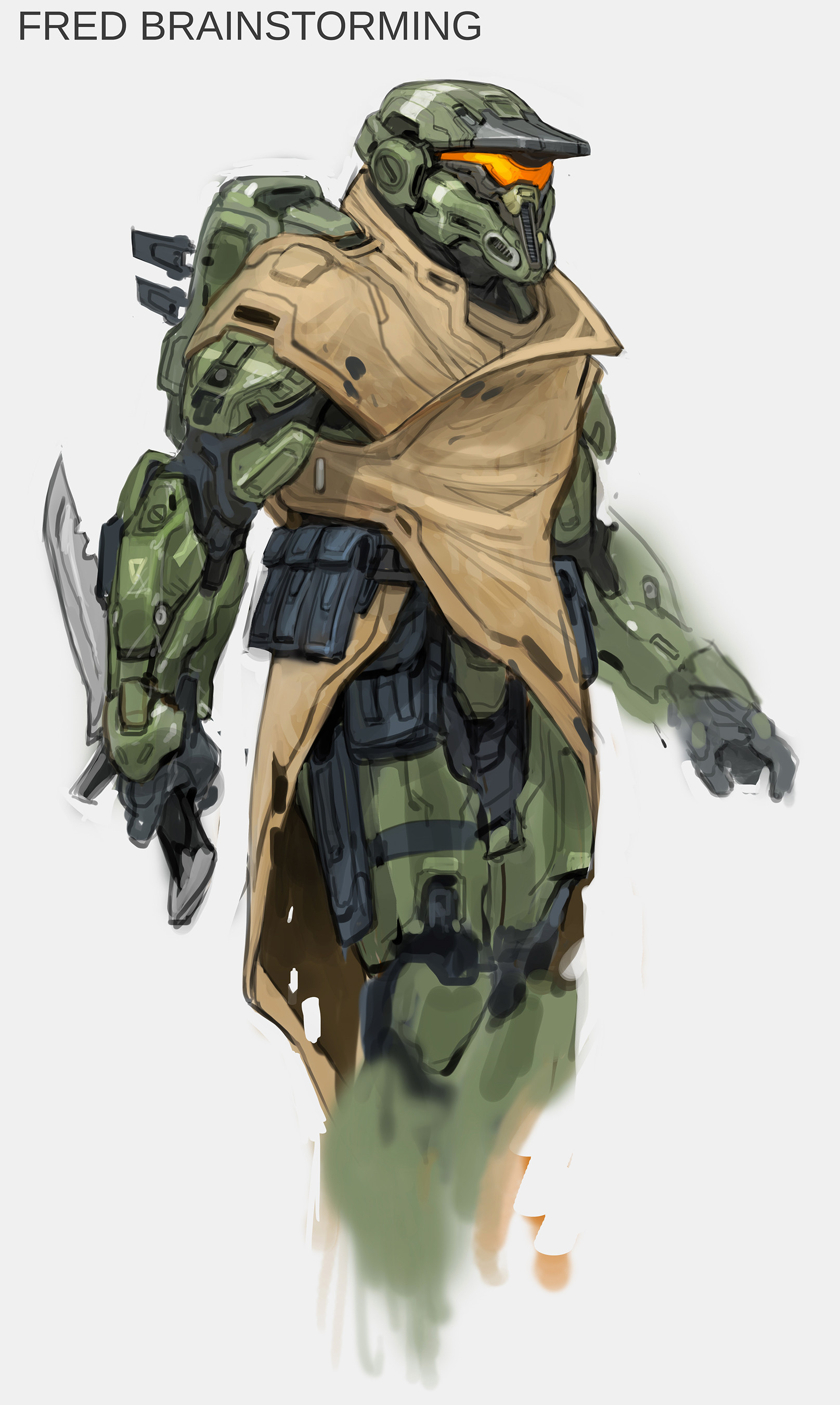 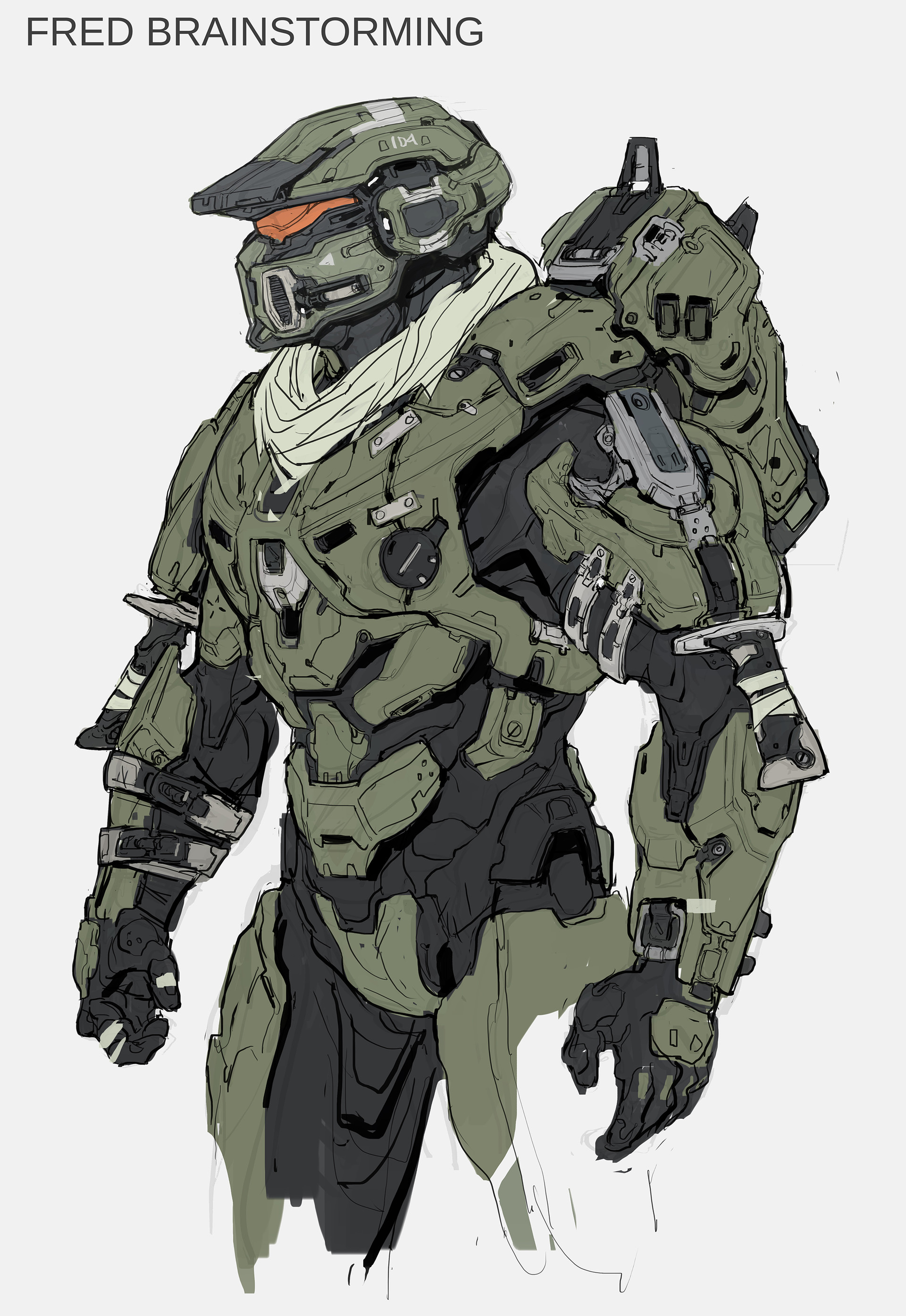 Extra:
Likes to fight on his own sometimes.
Great at hand to hand combat and marksmanship.
Top

Full Name: Laura Barnhill
Age: 34
Personality: Cocky and confident, Impatient, Perfectionist, Dedicated, loyal and trust worthy.
Short Bio: Has always been fascinated with the unknown especially outerspace and space travel. She received the best education money could buy. Her father serve as an army ranger up until he was killed in action during an ambush. Her mother died shortly after giving birth to her and her brother whom was born only hours apart. 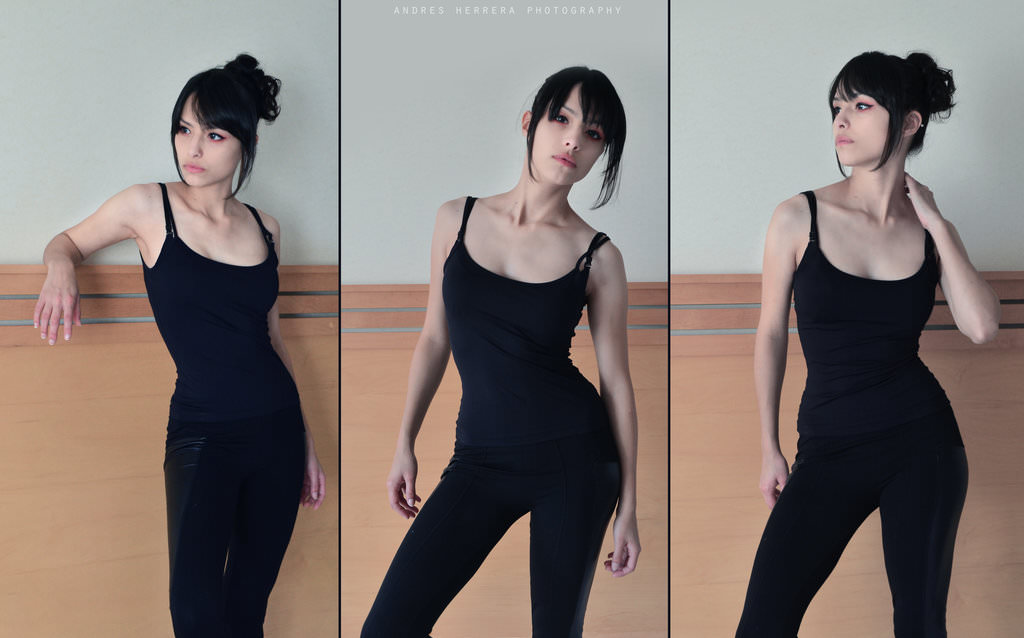 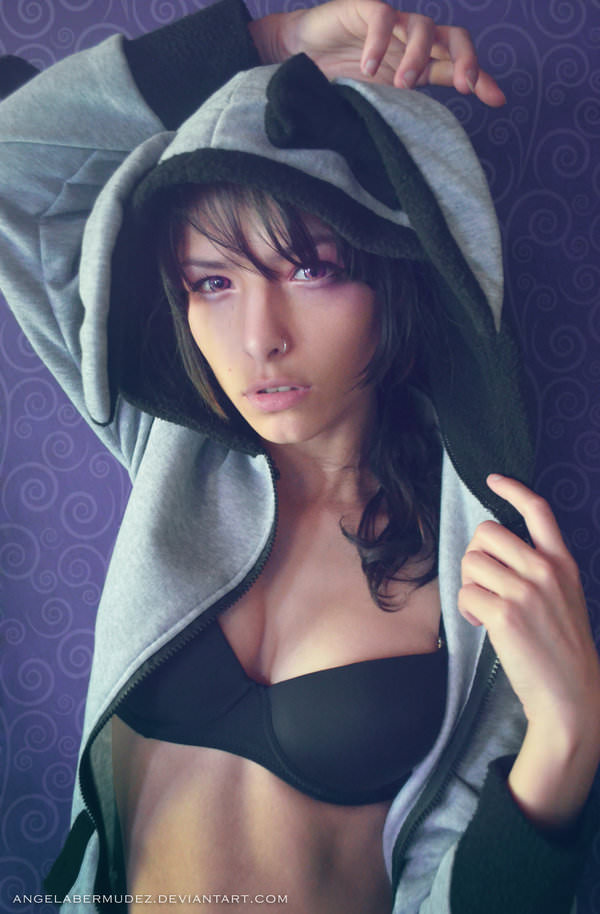 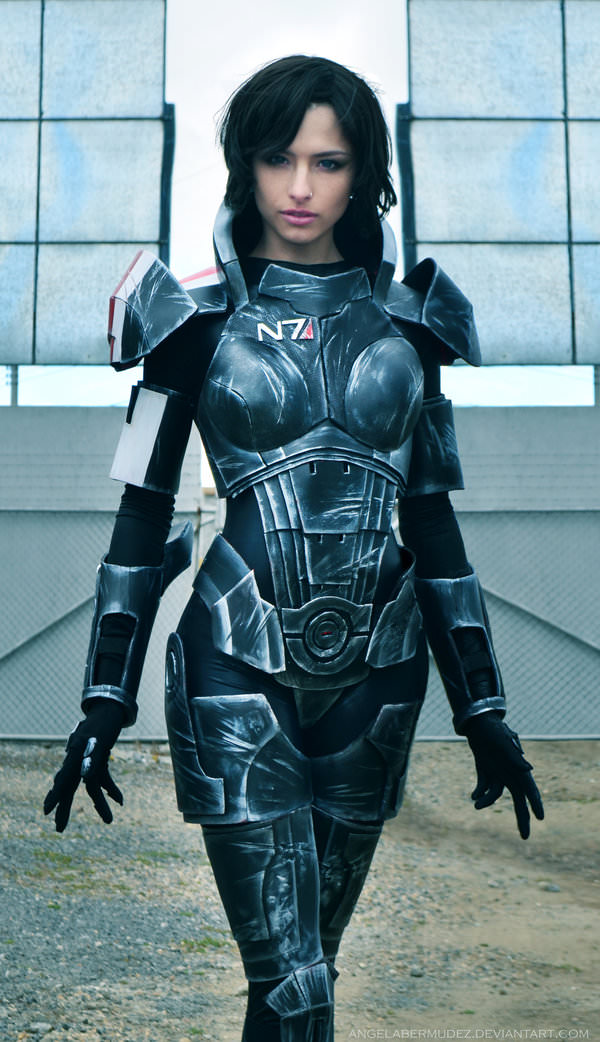 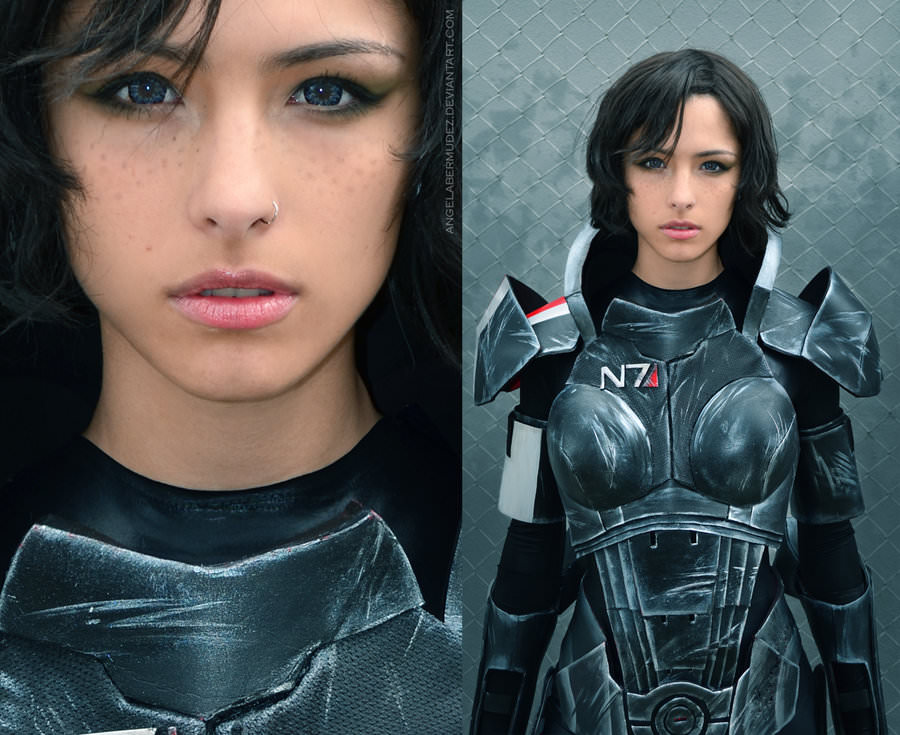 Not much to tell, She bottles up her emotions, Suffers mild PTSD usually triggered by extremely stressful incidents.
Top

Just gonna point out that the PTSD doesn't add up, how did she get it? And the normal military was destroyed on Earth so did her father work for Sethos?

Full Name:
Lucas Simper
Age:
19
Personality:
Lucas is a cut off kind of guy, he doesn't really like to talk but if he does its usually because he highly values your opinion or has high respect for you. Lucas can often seem heartless but thats not the case, he's just been hurt enough that his heart is closed off to others. Being his friend isn't very likely because of this familiarity to pain and betrayal. He is honorably and tries to do the right thing even if he usaully goes about it the wrong way.
Short Bio:
Lucas never truly had a special bond with anyone. When he was younger his own parents, who praised the tyrant out of fear, which later grew to obsession, turned him over. Giving him to the tyrant and being put in his hell of a camp for his criminal acts. Lucas was just trying to help, he had meet a kid around his age fighting out against the rules trying everything in his power to stop his evil ways, Lucas respected that. He wanted to do the same, he always hated the crap he'd heard the tyrant would do, the punishments he thought were just. So he set out with this kid to teens causing chaos. But everyone gets caught eventually. After his time in the camp he fled the first moment he could, running without purpose or direction. He'd rather die then fight for the man who.... He couldn't and he wouldn't, instead he sought revenge and soon joined the rebels praying for the day when his time will come.
Appearance:

Suit:(You wear on the outside) 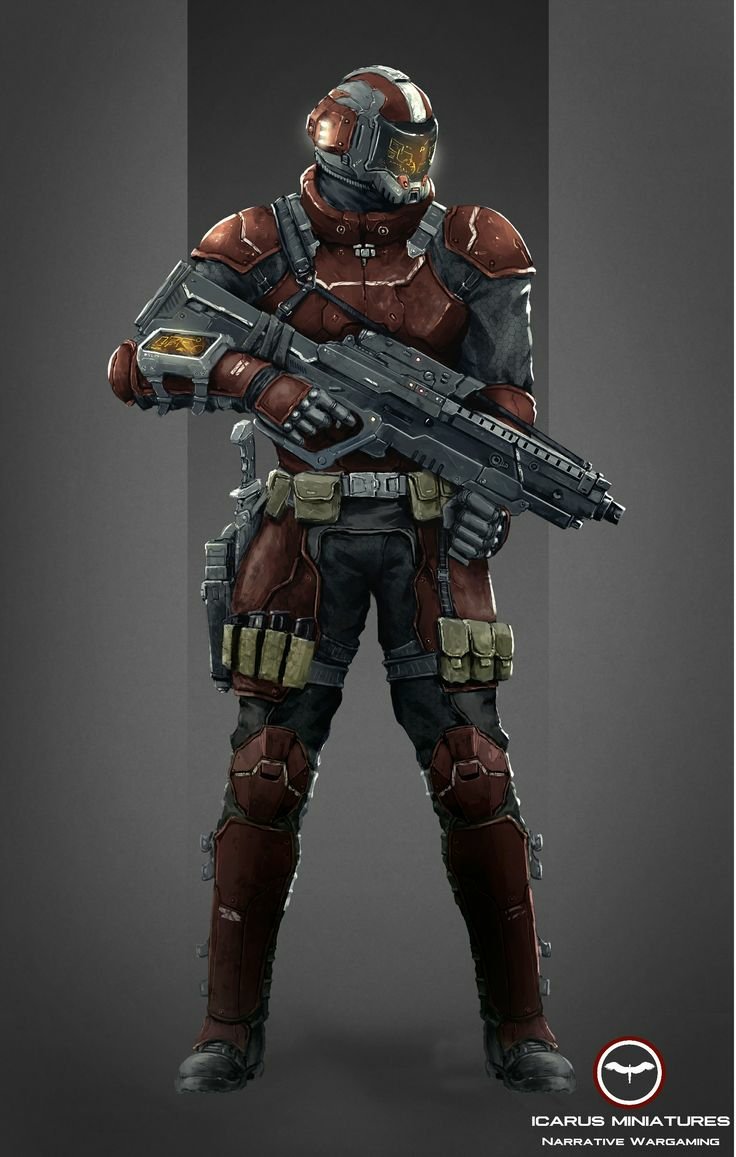 Extra: He is Homosexual doesn't really care to bring it up and love is a touchy subject for him anyway.

Sent from my LG-K550 using Tapatalk

Thanks can't wait to start!!

Sent from my LG-K550 using Tapatalk

Full Name: Ace westhold aka psycho (goes by his nickname)

Personality: psycho is a heartless killer who enjoys watching his enemies suffer. It was this reason how he got the nickname psycho. while many people are scared of psycho, those who get close to him find him loyal and caring. those who are close to psycho or know him well find many times he is seen actually risking his life for his comrades. even though it doesn't show, he has a continence but forces it back in order to do things many others wouldn't. More times than often Psycho accepts missions that no sane person would do. it is speculated that psycho isn't stable in the mind, all people who know how he is say is there was a reason he got the name Psycho.

Short Bio: Not much is known about Psycho. He showed up out of nowhere and joined the rebels. he later proved his skills in various fields including stealth,interrogation, hand to hand combat, marksmanship, and assassination, as well as expressing his "mild" psychotic tenancies. his Psychotic tenancies were first noticed during an interrogation when after spending 10 minutes in the room and many screams later the person spilled their guts and psycho walked out covered in a lot of blood.

Suit:(You wear on the outside)

Extra:
"The Allfather's favor is a fickle thing. Impress Him with your audacity, and He will see you through to victory. But let audacity grow into overconfidence, and He will deliver you into your enemies." - Stigandr
Top
Post Reply
11 posts