Jackal wasn't difficult to find, at least not for the thing sent to find him. Wherever he was didn't matter but when it was dark and he was alone reality split as if cut by a knife. Inky black darkness as tangible as fog flooded from the wound and poured into the street. The black fog swirled and coalesced into a humanoid form unique to Jackal's perception with its female qualities the only constant. It carried a weapon unique to Jackal's perception of death and the viscera of the universe dripped from the blade.

An arm reached out to reveal a communications puck. A male voice spoke from the device.

"You're an agent of change, a man who desires the evolution of his world through conflict. I want to give you the opportunity to do exactly what you desire. My name is Alaecyn, in my world I'm known as The Green Knight. The entity before you goes by the government code name Reaper. I have a plan for your world that needs a man like you. Will you listen? I offer no threats, only an opportunity. If you want to hear more I will go on, if you don't, I'll find someone else."

On the other side of the communication device Alaecyn leaned back in the command throne of the Empyrean. It was stressing its communication equipment to the peek of its design and beyond to send a voice only signal through the wound in reality. The watches were a different matter and already his team was working on upgrading the relays. Likely they would deploy communication boosting devices on the other side when and if necessary. For now, this was enough.

He steeped his fingers and awaited Jackal's answer. One more piece to the puzzle, if he accepted.

A small part of him worried that Reaper hadn't hesitated to take this action. That same part wondered why it felt as if a weight had been removed from his chest. He ignored them both, there were plans to push forward and the first phase of his operation would begin quite soon.
Top


He was in a park. And at the moment, the convict felt nothing as he did not attempt to think about anything. Merely, his mind wandered of it's own volition. And he neither restrained it nor did he guide it. The conscious mind slept as instinct took over. He began to forge a map of the city around him. It's cold landscape wrapped in snow as he sat in the edge of the island alone and shirtless.

He opened his eyes to the immediate sight of snowflakes, before the disturbance made itself known. A lone figure came before him, a female black thing manifesting before him. Many people associated death with the scythe. To Jackal, one might think that the concept of death is the fist. After all, he was the one known for a killing a wide variety of metahumans with nothing more than his bare hands.

To the Martial Monster, the concept of death was rooted in the gun. It was the most prominent tool. And it was one of his primary weapons. Along with the sword. But it was the gun that was in most cases more efficient and which was used by the world. It was the tool that anyone could use to claim lives. And it is made with no other purpose than to cause death. In contrast to the scythe, which is made for farming. Or the hand. Which is made for many things.

The man looked up from his cross legged position. His arm was propped up on his knee as he laid on his fist. As the man spoke through the female voice, Jackal's face remained neutral. And his face broke as her little speech ended, giving way finally to an excited smile.

"Aw shucks. You do your research. You've sweet talked me enough." He said with a growing grin and an amicable tone. "Keep talking. What's your offer." 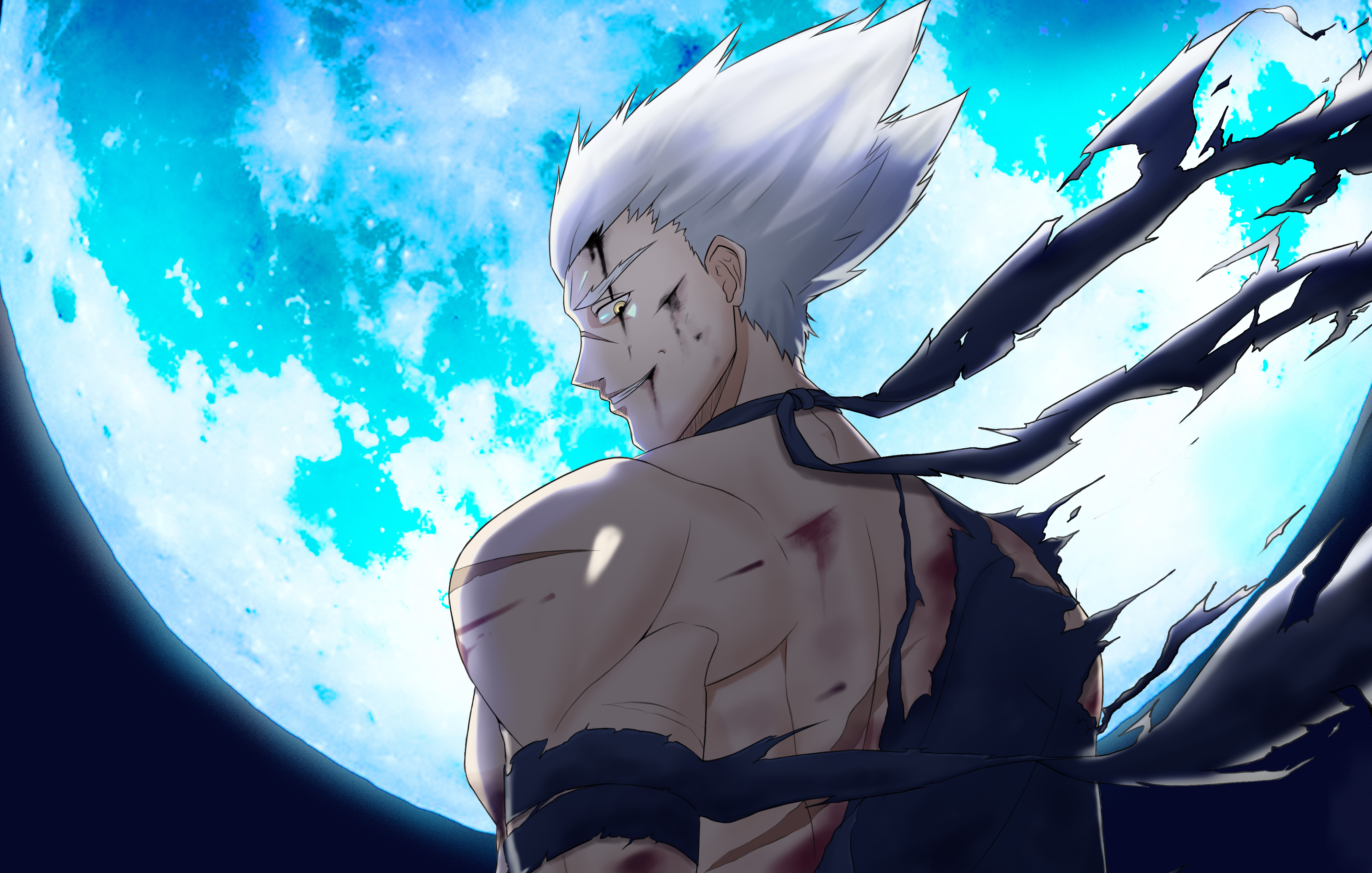 The smile on his face was audible "There will soon be an event, it will be obvious. When it happens join us and do what you do best that's all I ask. No complicated mission, just go and show the so called super heroes your superiority. In exchange you're already getting what you want, but ask for something and I will listen."

Alaecyn considered the man he was recruiting for a moment, clasping his hands behind his back. He could see Jackal through Reaper's watch. Reaper had carefully positioned her arm in holding the puck so the watch had a good view of the man they were speaking to. They lacked the holographic projection technology of Jackal's world and even the audio projection was limited across dimensions. Jackal could only hear him and see Reaper. He wasn't certain that was much of an advantage.

The event was coming soon. Soon they would pierce the veil in numbers and take what they needed. Part of that required a violent display and Jackal would be beautiful for that. If Jackal wanted something in exchange for it, he would find a way to get it for him. The question in his mind wasn't if Jackal would want to do this, but rather what he'd want out of it.
Top
Post Reply
3 posts • Page 1 of 1