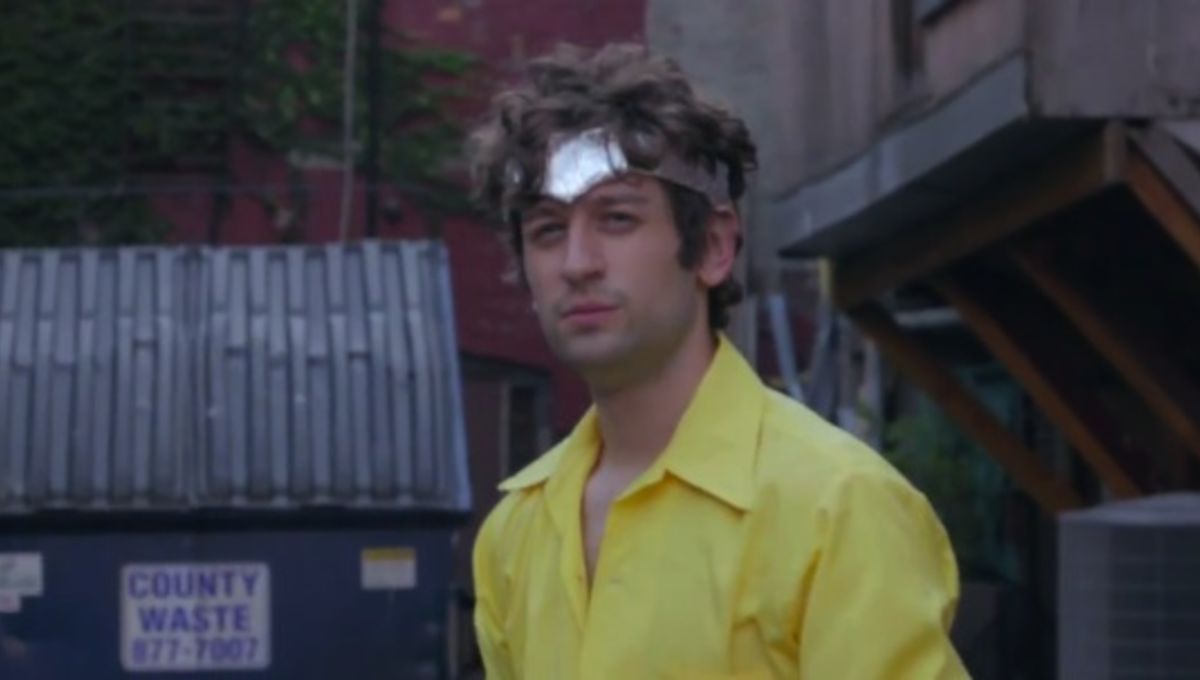 
. .
PHYSICAL CAPABILITIES
. .
.
Strength
Saul is a man of above average strength, capable of effortlessly performing 40 push ups, 60 sit ups, and 10 pull ups. He's been known to be able to bench press 170 lbs and deadlift 290 lbs on his best days, though with further exercise, he's working to push past these numbers. Saul packs a mean right hook too!
.
Agility
While by no means a gymnast, Saul isn't a complete stranger to activities requiring higher than normal dexterity and agility. He can sort of reliably move out of the way of a punch as well as not completely bust his knee when vaulting over a railing. Most of the time anyways.
.
Endurance
Saul King's shining trait: his stamina, baby!

Able to consistently jog two and a half miles without falling over dead, Saul is capable of staying in the fight when others would sit themselves down with a clutched chest. His muscle endurance is nothing to scoff at either, nor is his stamina in be-

Moving on!
.
Durability
Mr. King is easily able of taking several punches to the body and a well placed hook if he's braced for it. He has been unable to master the art of bullet shrugging however.
. .
THE MULTIPLICATIVE MONARCH!

.
Just as he knew his entire life, Saul is above the title of simply…”human”. He's actually a metahuman! One with the ability to clone himself an infinite amount of times…

...though, with a slight price.

See, Saul can't just clone an infinite amount of Sauls at once, otherwise that would be overpowered dangerous. Not just for the world but for his health! Mass cloning results in Saul's health plummeting like an overweight woman careening down the side of the Grand Canyon, his skin becoming a deathly white and his veins becoming a shade darker than the usual light blue. Bloodied coughs, stuffed noses, fevers, and the occasional vomiting may accompany the initial sickness, with the symptoms only becoming worse and worse with each clone he spawns past his limit, ending only when his illness proves too much for his body to handle...

BUT SAUL'S A KING, BABY! He'll never get to that point!
Probably...
Character List
Top

Re: Saul King, The Multiplicative Monarch

Look at this man
I look in the water and fear what I see
I know it's no stranger but I know it's not me
My life is a lie that was uttered in jest
If I can't change at all, let me rest
Top
Post Reply
2 posts • Page 1 of 1