For testing and seeing how things look on the site.
Forum rules
Post Reply
596 posts

also lemres.txt only works with images the exact same height as lemres O O P S i'll turn the lemresbox into another absolute so i don't have to deal w this
<< BBCode Guide | Div Guide | Resource List >>
Top

The low hum of passing cars faded out into silence as the midnight-hour struck, leaving a void in its place that screamed louder than any sound before. Peace was a stranger to the city. To live without the roar of traffic, the murmur of crowds, and the buzz of poorly-fitted lighting was to live entirely in the realm of the unknown, and to live in the unknown was to live in fear. Silence, after all, never came alone. There was no such thing as pure emptiness, unless that emptiness had teeth.

The young and active were the first to notice the change; having stayed up into the waning hours of the night, only to find themselves punch-drunk from days upon seconds of unexpected sleep. Like drowned rats, they staggered out into the darkness, gazing up at the shattered monoliths they remembered so fondly as being whole. There was confusion, in some. Worry, in others. Fear, eventually, in most. London was no stranger to the bizarre, after all, and the devil they knew was insurmountably worse than the devil they did not. All eyes pointed to the clock, but there were no answers penned by its hands. Time continued as normal, ticking away the altered seconds as if this graveyard of dust and rubble had always been there, as if London had always been rotting.

Perhaps it was a dream, then.

In time, the rest of the city would slowly come to, spreading the bane of panic and confusion like a flood from the swollen river that now ran black with oil. Was this it, then? Was this the end? Were they isolated once more, forced to stand at time's callous mercy as they waited for help to arrive? Not now. Not this time. 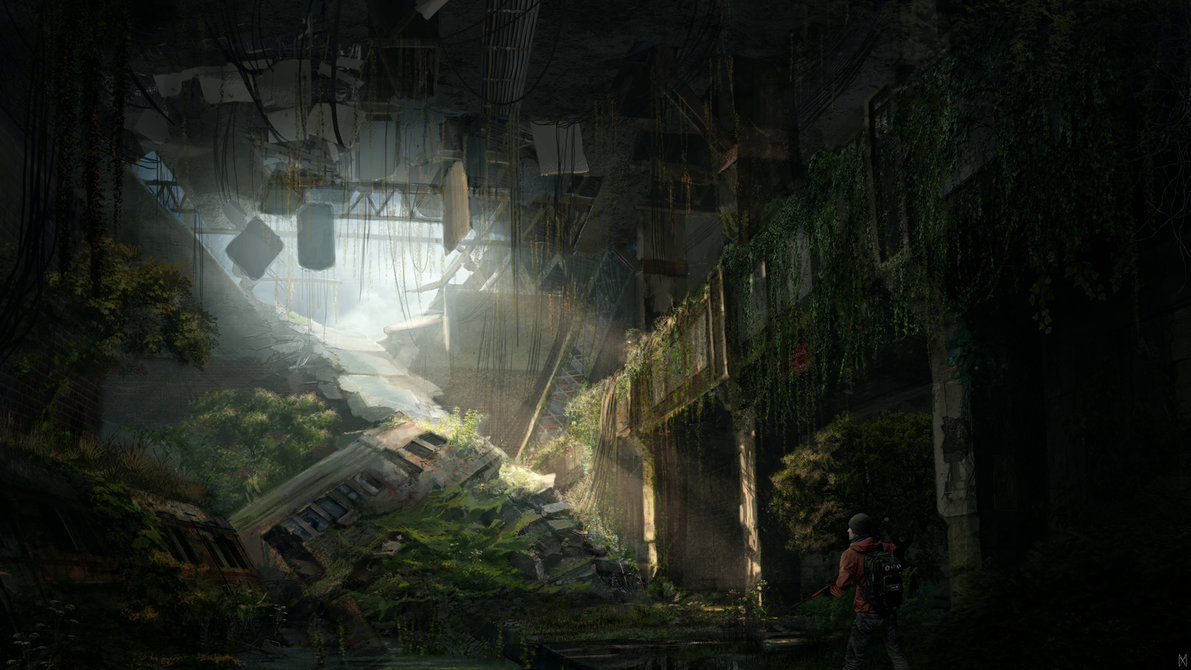 It took only a moment for London to fall, but the damage had long since been dealt. Those who woke up found themselves in bombed-out shells of their former homes, with rocks for beds and dust for blankets as the sun streamed through their shattered windows. The comfort of technology was one they could not access; the vast majority of phones, screens, and computers had completely disappeared, and those that were left behind were so old and broken that there was no way for them to fit their purpose anymore. Infrastructure went dead, phone lines snapped and hung like gallows, and all but the oldest and most useless cars had vanished from the roads, leaving rusted, "vintage" remains in their place.

Objects were not the only things that had disappeared.

It is a documented fact that the population of London had been growing steadily over the prior decades, gaining well over one-million new residents in the past twenty years alone. Perhaps it would be of note, then, to mention that the population of London has since dropped quite substantially. In the same moment that took the architecture, over one-million people had vanished as well, but a vanishing never happened. There were no gory mass killings, no dust-fallen bodies, not even a mourning populace begging for their loved ones to return, only the fading memory of who they were and the uncomfortable feeling that something was missing in their place.

At the top of the broken clock-tower, a curator sat and smiled.

that looks really cool on desktop
and doesn't work on mobile
I look in the water and fear what I see
I know it's no stranger but I know it's not me
My life is a lie that was uttered in jest
If I can't change at all, let me rest
Top

THIS IS HOW IT'S ALWAYS BEEN, MAN!
AN ENDLESS FUGUE OF INTERGALACTIC CONTEMPT!
JESUS; AND YOU THINK YOUR PEOPLE ARE GONNA PROTECT YOU?
GET FUCKING REAL!
THE ONLY WAY TO SOLVE THE PROBLEM IS TO REMOVE IT ENTIRELY!
FUCK ME, I NEED A DRINK...

Nine is by far the most convincing "human" an alien race has created, but there's one slight problem with that: nobody really knows how. They weren't grown in a lab from human stem cells, they weren't cloned from the best and brightest, they weren't even born to surrogate human parents. For all intents and purposes, Nine just sort of appeared in the backlot of some interstellar movie studio and was taken on as a pretty convincing prop. 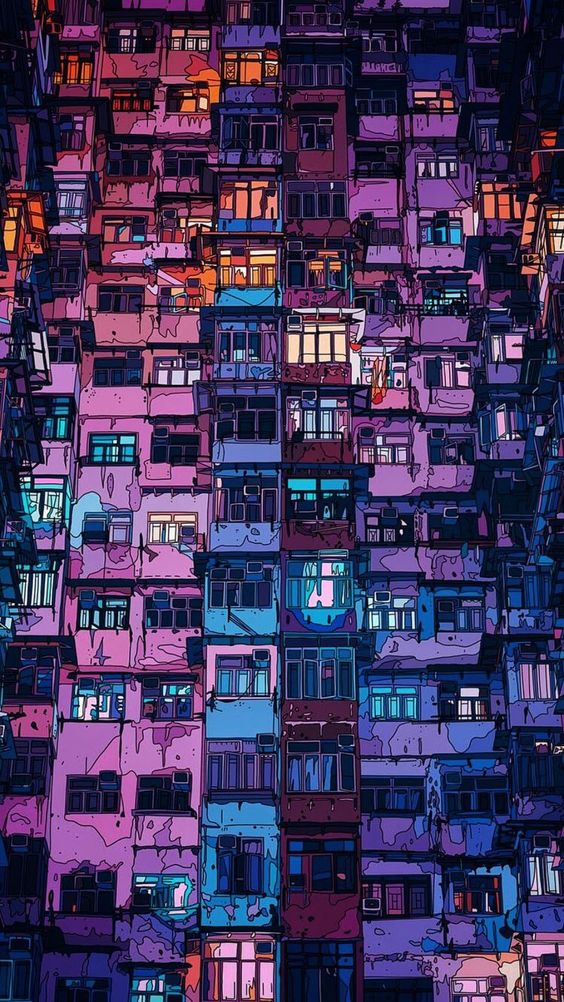