Just woke up, but I'll answer Orophin first. It depends on the person. What someone is changed into and the reasoning behind it is unknown at the moment. While special abilities aren't generally a thing ehanced strength/stamina/speed are. Again, depending on what the person is altered to. An example I can give is Magnus and Matilda. 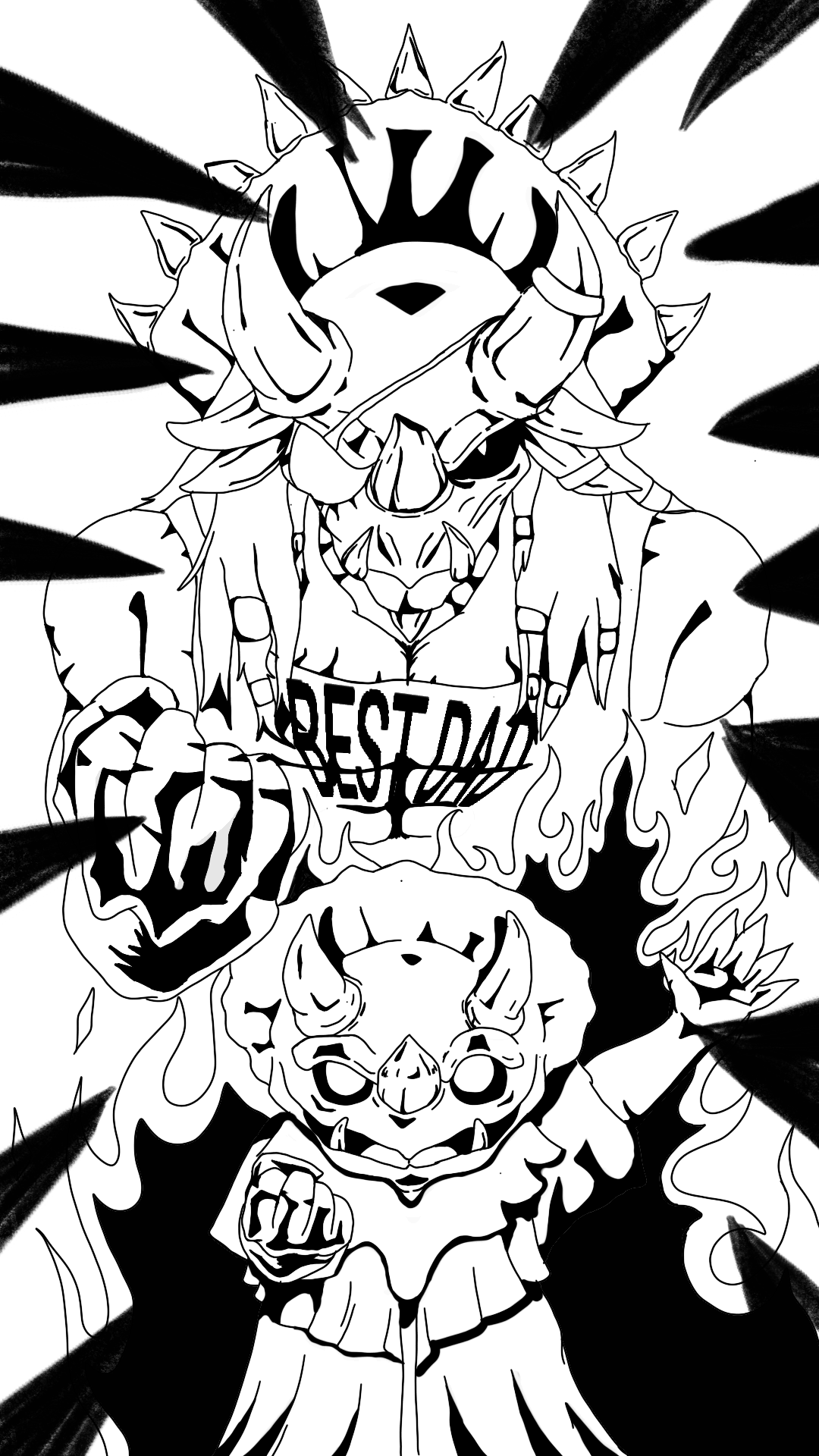 is my person ok
Top

Residence refers to where they are currently living. (city or state in the US or country etc if not in the US.)

Leukemia doesn't form in a particular body part. It's a cancer of blood forming tissues, such as bone marrow. This does not cause limb loss, and Leukemia is usually treated with chemotherapy. Leukemia is not gotten rid of by amputation, so if they took her legs, that would be malpractice and she would be rich. Also, if your character was an orphan, as your bio suggests, she would not have been able to just get up and leave the hospital whenever she wanted to. Especially not with cancer. She also would not have been able to just "go home" because she had no parents and would have been put up into a foster home or orphanage.

i will fix it
Top

This is still looking for people