by WinterRose
A plague has seized the Land of Alleria. What was once a bustling Kingdom is falling to ruins. The dying King is on his last chance at trying to find a relief effort. But there’s only one person he trusts. His oldest child. (Muse A) He/She has been trained from infancy the ways of a swordsman and of intellect. And now, there is a mission to save not only, hopefully their father. But to save the kingdom from complete ruin and anarchy as disheveled people protest and plead for help.

I will post two Cs’s for myself depending on which role I am.

by kitkat871
I'm interested! I wouldn't mind playing muse A, did you have any specific requirements for the cs?

by WinterRose
No. Just the classic CS with a picture or description of appearance.

by Vladmirk
I'll play Muse B if you wouldn't mind

by WinterRose
Sounds great! I’ll write up a CS for Muse A as well.

by WinterRose
Muse A: 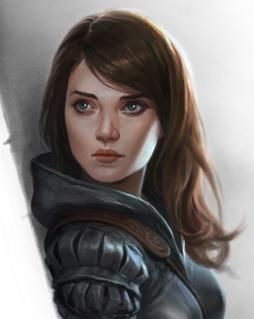 by kitkat871
I decided to do a sheet for muse B after a bit of thought. Sorry about the delay, I just just juggling a few ideas for characters around.

by WinterRose
Sounds great! This will mostly be a friendship Rp. We can add characters if you want romance as well. I’m excited to get started! I’ll let you know when I get a thread up!

by WinterRose
Still open for any more takers!
All times are UTC
Page 1 of 2
Powered by phpBB® Forum Software © phpBB Limited
https://www.phpbb.com/