Full Name: Polly Bottle Smith
Age: 16
Personality: An adventurous girl, she likes to be in control and she likes to know things
Short Bio: Her parents work at a soda factory, they fought it would be funny for her middle and last name to be "bottle smith" She arrived quite recently to Sandy Beaches
Appearance: 5'1 height with jet black hair and blue eyes. French and English Ancestry. Oval shaped face.
Extra: n/a
Top

Personality: Taz is a bit of a whirlwind. When he was younger he was diagnosed with ADHD so he has trouble concentrating and sitting still for long periods of time. He’s hyperactive, loyal, and funny usually the one to go to for laughs. He has a heart of gold and a bright spirit.

Short Bio: Taz is known to be a bit...much. At a young age his parents had their hands full trying to keep him out of trouble. They started to call him Tazmanian Devil because he reeked havoc everywhere he went. Soon it was shortened to Taz and it’s stuck ever since. Because of his ADHD he wasn’t the best in school, he just couldn’t focus on it. He had a hard time focusing on a lot of things, but there was one thing he never had trouble with. His dad is the owner of a local scuba diving shop “Bottom Dwellers”. Back when business was booming Taz, along with his parents and his older sister would give scuba tours and educate people on life in the ocean. That was a while ago though and now business isn’t what it used to be. His parents try to hide it but sometimes he can hear them arguing over whether to sell the shop or not. But to Taz the shop is part of his home, he couldn’t live without it. 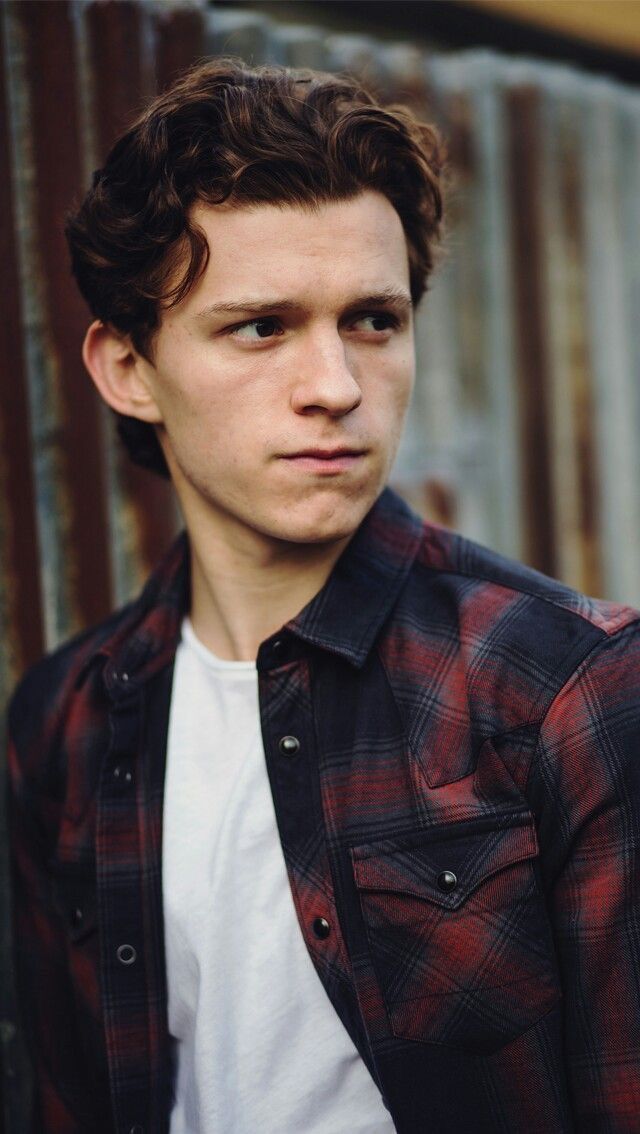 Extra: He has a clicker that his parents got him to focus his mind when he starts zooming all over the place. At random he can be seen or heard clicking this clicker until he feels he’s focused.
Top