Appearance: Actu is a short man. Approximately 5'4" in height and about 165 pounds in weight. He isn't very muscular by look but he definitely shows different by action. He has slick black hair that reaches down to just above his eyes in front and covers his ears on the sides. His hair is down to mid back in the back. He has 1 blue eye on his left side and due to exobyte augmentation he has two eyes on his right that do work. The two on the right are forest green in connection to his powers. His neck has vines that grow up it but he cuts them to under his neck line when he is incognito. He grows vines all over his face, including over the third eye, when he is engaging in crime. But when he changed he kept the masklike appearance with a different pattern to symbolize his change. The recent pattern is one of sideways v like shapes that cover his face on both sides. He is skinny with slightly longer legs than his torso. His arms hanging just a little lower than his hips.

Brief Bio: Actu grew up with no parents. Well, they abandoned him and he was adopted. As far as he knew, the adopting family was his real family. He grew up happy with good meals play times and the like but always felt empty. He had anger issues and always a little depressed. At least that was before the day came that he turned 12 and bug landed on him on his birthday. A very strange bug that when it bit him he grew very sick. His parents didn't even know about the bug or anything. They assumed it was a spider bite and took him to the hospital. They were wrong. 3 days after they brought him there the ground under the bed in the hospital started to moss. His their eye came in the picture slowly and his eyes on that side turned green. He woke up that day after the eye formed and was fully functional. He was full of energy and ready to go. The parents were worried and asked for some tests to be ran. Nothing abnormal came up which made it even more freakish. The parents about 2 days later after bringing him home kicked him out for breaking half the house in a temper tantrum with his powers. It was a mistake on their part but they never found him after that. Harboring his anger he turned to crime. Robbing, killing and doing anything that he thought would help his anger. One day the parents found him, during one of those times ((very few)) he was calm. He grew furious and went to kill them. However he couldn't bring himself to do it and he broke up crying. It was a long process after that, he cleaned up his act and did some time. He grew stuck at the age of 24 when it came and when he got out, his parents were old and gray. He visited them the day he got out and apologized for the 20th time. They still said he was fine and it was their fault. They went walking the next day and someone of superpowered origin killed his parents and nearly killed him. He got away but vowed to find that man to this day.

As far as Equipment, Tohiro has nothing but a utility belt for appearance.

His natural abilities consist of precognition and being able to breath under water. For some reason he discontinued aging at the age of 24.

Powers: There isn't any confinement to his power in regards to controlling nature. If it lives and is green. He can control it. He can make it grow, move or even die. He can talk to and command weak or not smart organisms. This includes up to but not exceeding monkeys.
Tohiro
Top 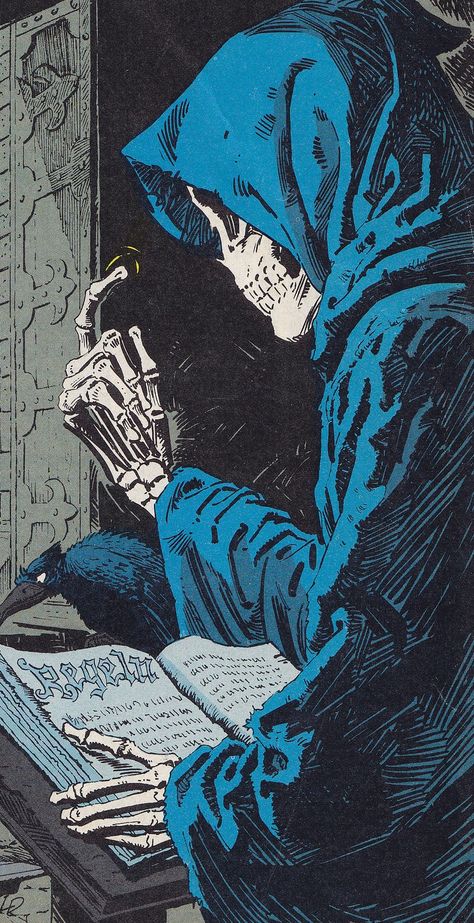