Currently unaware of this aspect of his powers unknowingly draws and manipulates water in the air to form ice structures.

After years of training at an academy, Landon has been able taught how to create dense ice structures to contain, protect himself or others, and sometimes distract opponents. These structures can also be used for parties and the like.

Cold Generation: Unknowingly manipulates the temperature of the water in the air making it colder.

"Mr. Williamson will you please pay attention. Were going over your record here at this academy and this will determine whether we make the recommendation that you stay another semester on campus or not," said Mr. Anderson the dean of the academy. This was an important day to determine my future," Now let's see here...." as he flipped through several pages in front of him," ah yes everything started five years ago when you got your registration card. Your grandparents were smart to do that early and shortly afterward you were sent here to our academy for training in your abilities."

I stared out the window not paying attention to him at first. Instead, it was almost the end of the school day and I wanted to get out of the school and back to my room,” yes sir I’m listening.” I may have turned my head to face him as he went over some of the more minor details of my record but my eyes were fixed on the clock that was above his head on the wall behind him. “ Yes, I remember one day my grandparents took me to the registration office. After a test of my abilities, I got my card but on our way out the door an employee recommended training saying I could be dangerous if not properly trained.”

“Yes that’s right a month later you would be signed up for our academy. Apparently, after an incident involving a fire. Back when you were enrolled in a middle school in Kentucky.”

“Yes if memory serves no one was hurt horribly during the incident. But there wasn’t a fire instead some smoke had activated the fire suppression system and I uhh… panicked and lost control. So as the water came out it turned hail…” I sort of trailed off and looked down towards the floor as I thought over that mistake.” And I’ve been here ever since.”

The Dean nodded his head and didn’t respond at first instead he just flipped through the file in front of him until he spoke again on a different subject,” Yes ever since you got here you’ve had good grades in most of your courses except math. But my question now is; do you like it here?”

“Well, of course, sir this place has taught me everything I know and has become like a home to me.”

He only nodded again for a moment before replying,” I see. But it seems that you put your potential graduation and your studies at risk by breaking rules meant to protect you and everyone inside and outside this academy just several months ago. Now, why did you do this? What was her name again?”

I took a big gulp before answering,” Sahi was her name, sir. She was like a drug,” it was a bit cliche I know but I knew of no better way to describe it,” everything seems like a blur whenever I look back at it now. She just showed up one day and every moment I spent with her felt like complete bliss and every moment I wasn't I craved her. But eventually, I came back to the academy and stopped seeing her. I'm over her now." Yes, I'm completely over Sahi who had a great body and who seemed to always make a moment with her complete bliss.

Dean Anderson looked at me suspiciously for a moment before shrugging his soldiers and continuing, "Yes that's also how you described the incident a couple of months ago. But I will say we almost hear a new rumor about you two from people outside the academy every day but the academy has already punished you for your actions that we know you committed at the time." He paused again for a moment," Now please recite this academy's philosophy on hero work."

I did as he asked but the gist of this philosophy was simple violence begets violence. Death begets death. Never use your powers or abilities to attack only to contain and to defend. Always work within the bounds of the law.

"Lethality is never excusable," I replied.

Very good you may leave and the board and I will tell you once we've made a decision. Have a good afternoon Landon." He gave me a quick wave and I would leave the office and head back to my dorm on the other side of the complex. I would soon fall asleep behind the safe walls of the academy just like everyone else.
Last edited by Orange on Tue Jul 14, 2020 4:23 pm, edited 5 times in total.
Characters: Bran Sunderson Maelstrom
Top

But... but... his name is Landon Orangewater.

Thanks, Illi and I know I've already said thanks to Luna but thank you again for letting me use one of your characters. Yes I know I have disappointed so much with his name.
Characters: Bran Sunderson Maelstrom
Top

No, don't you get it? He doesn't have a name! So, WE CAN TOTALLY NAME HIM ORANGE WATER.
Capacitor
The God-Damned Lightning
Astra
A Manufactured Deity
Prism
Like, Totally Brilliant?
Eternal Flame
Pax City's Phoenix
Top 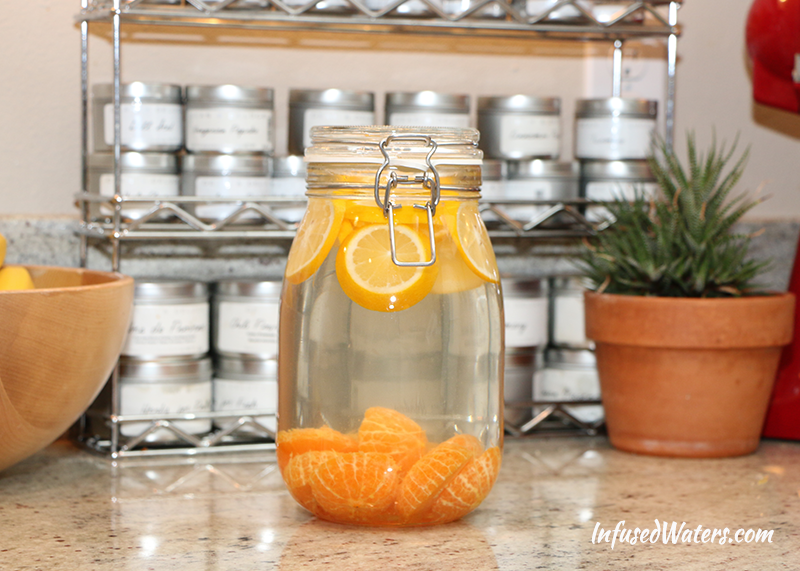 I look in the water and fear what I see
I know it's no stranger but I know it's not me
My life is a lie that was uttered in jest
If I can't change at all, let me rest
Top

^^^^^Their is your new signature

Made a couple of quick edits to the bio now that I have an idea of a story for this character.
Characters: Bran Sunderson Maelstrom
Top

Made edits to add a div and reorganize the information. I would like to thank Kaija for allowing me to steal some of her code.
Characters: Bran Sunderson Maelstrom
Top
Post Reply
12 posts