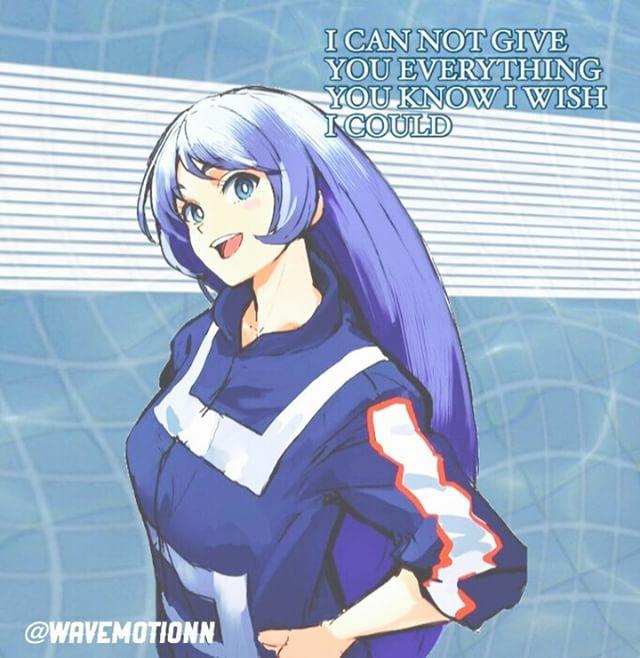 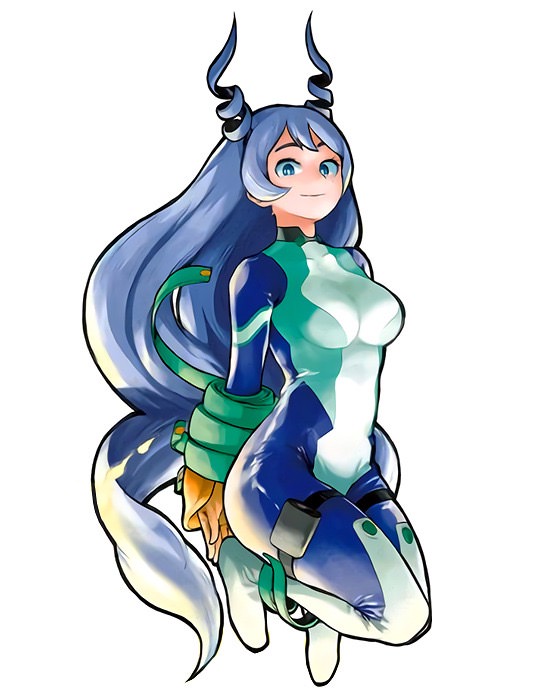 Height: 5'6"
Millennium academy student and only child of a famous hero couple, Bailey was raised with the expectation of following after her parents' footsteps and joining making a living out of commercial heroism; be it through government employment, personal marketing or employment through SOS. As such, the majority of her childhood was spent training her mind, body and powers while having the ideals of what they considered to be perfect heroism repeatedly hammered into her head. It is unclear what path that the girl would've taken had she been raised in a different childhood, but there's one thing that's certain to Bailey.

She has no interest in spending the rest of her life as a hero.

Her folks never lied to her. They were blatantly clear how hard the life is, how much sacrifice it requires and how little the rewards are for a hero's efforts. Quite frankly, the poor girl had all of the magic of the profession sucked right out of her soul before she reached age ten. And while Bailey isn't exactly a dishonest girl, she has yet to really... break the news of her disinterest yet.

That's something that could wait until after graduation.

Her true passion lies in music. Song, dance, melody, everything that she used as an escape to break away from the reality imposed upon her slowly became her dream. For now, she'll ride it out, keep her grades up, collect scholarships, join as many extracurriculars as possible and keep her nose clean.

Her folks couldn't possibly disown her just for choosing music over a cape, right?
Esoteric Absorption

The alias Wolfsbane originates from Bailey's primary ability, the ability to absorb or drain esoteric energies. She acts as a conduit for the supernatural and natural counter for forces and abilities that defy scientific law. Even when devoid of a source of esoteric energy, she naturally drains the mana that flows throughout the universe and regularly trains her body to more effectively gather the abundant through meditation and practice.

While her powers have shown to be ineffective at absorbing kinetic energy or electromagnetic radiation, they have been shown to be effective at neutralizing many of the sources of these energies before they are able to produce them. With a touch, Wolfsbane has been shown to neutralize certain metahuman abilities by simply draining the energies required to activate them prior to their usage.

A proper term for the phenomenon is still up for debate. Whether you wish to refer to it as Proto-Mana, "Bailey Particles", hard light or whatever you fancy, all of the esoteric energy that Wolfsbane absorbs is released in a form that's undeniably and indistinguishably solid matter and energy at the same time, even at the macroscale. However, we prefer to call it TDM for simplicity's sake.

At its simplest, TDM can be observed as physical wave of destruction that interacts with solid objects just like any simple matter would. At its most complex, it acts as radiating energy that is incapable of coming to a rest, can easily hit the lights-speed limit and act as an electromagnetic field to interact with electromagnetic radiation.

After leaving Bailey's body, she displays a modicum of control over the TDM. She can give it definite shape, alter its trajectory over a short distance and even use it to mimic actual matter by continuously directing more of the material towards a designated volume of space. When produced from the heels of her feet, she can utilize it take flight.

The amount of TDM that Wolfsbane can produce at any given time is dependent on how much of it that she has used within the past few minutes and the rate at which she encounters more esoteric energy. Depending on the scenario that she finds herself in, Bailey constantly produce a moderate amount of the TDM or pace her emissions in order to build her reserves and release more devastating volumes or concentrations of the volatile material.
The Super Suit

Designed by her parents to maximize both style and protection at an admittedly ludicrous price, the armor is a hero's ideal. Wolfsbane's battle attire consists of 4 main parts, the constrictive, insulated under-suit, the protective, armored outer-suit, the visor and the braced gauntlets.

The undersuit is designed to allow Bailey to safely fly while also protecting her body from hazardous environmental temperatures. While overwhelmingly uncomfortable, the suit works to apply pressure to the blood vessels in Bailey's limbs-primarily her legs- to allow her to sustain advanced levels of G-force without losing consciousness mid-flight. It also helps to regulate bodily temperature and divert electrical charges that pass through the outermost layer away from her body.

The over-suit is a much simpler design. Thin, light-weight rhino-armor that prevents most gunfire from penetrating her body. The suit lacks the ability to disperse concussive forces, but succeeds in turning wounds that would've been lethal into bruises and fractures.

The visor is less durable than the oversuit, a design flaw necessary to allow for visibility, but is still capable of absorbing a round or two before either failing or blocking visibility. The primary purpose of the visor, however, is to shield Bailey's face during flight; the armor designed with a preference for evading and countering attacks over enduring them.

The primary purpose of the gauntlets is to reduce recoil when Bailey chooses to fire TDM from her hands at high velocities. Even with the armor on her arms, extreme emissions are liable to fracture bone, but her capabilities are much greater when wearing them.