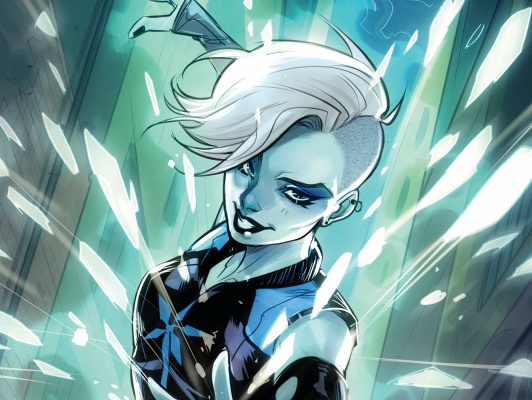 JUSTICE
You're no hero. 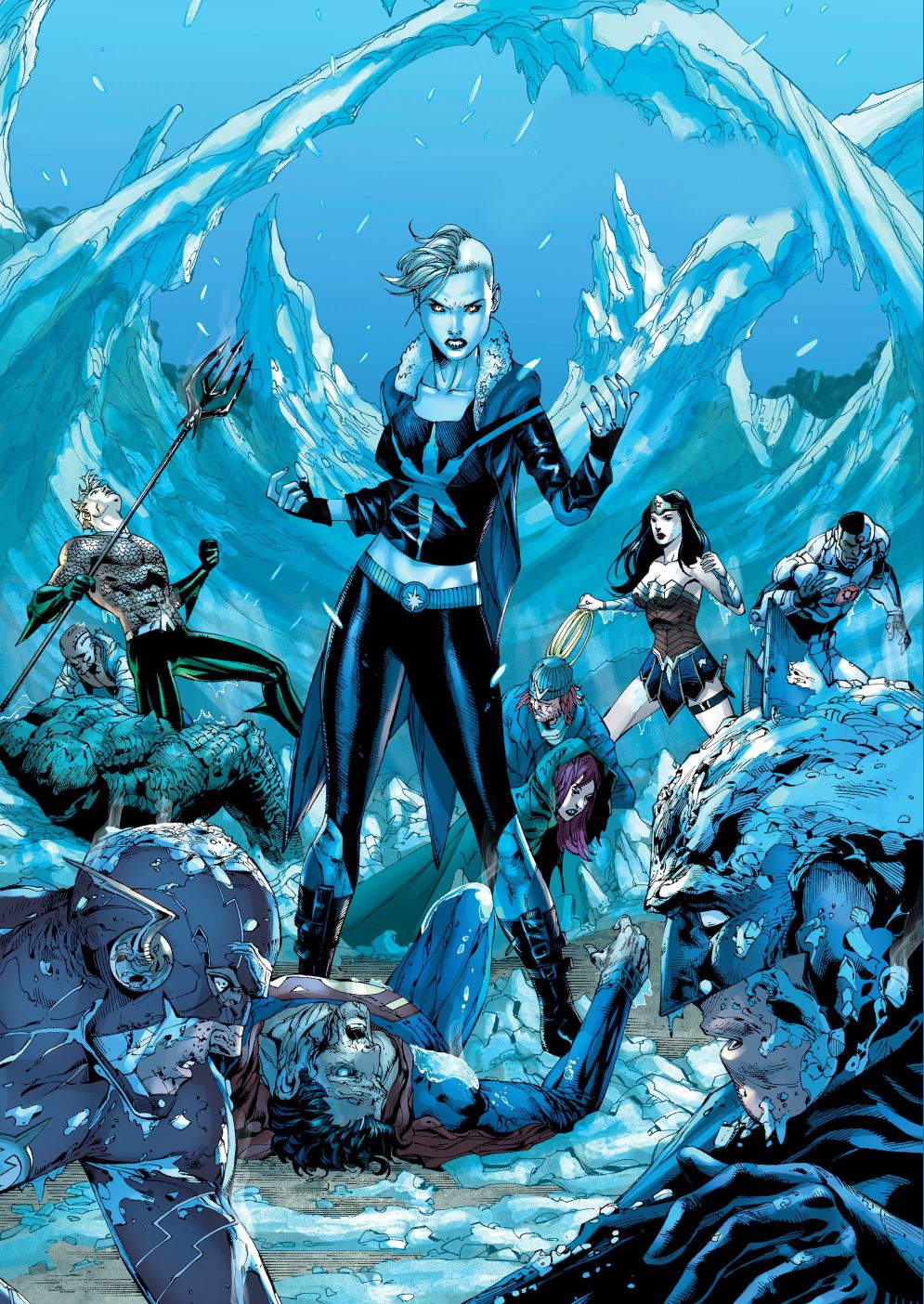 Abilities: Creation and manipulation of various states of water.

While Justice prefers to make most of her attacks in an ice-based theme, she is fully capable of utilizing water abilities at any state, including liquid-state water and superheated water vapor, as needed. Her control abilities also give her full immunity to any temperature-based damage - she can neither freeze nor boil. An immersion-based healing factor allows her to recover damage so long as she is submerged in water or encased in ice.

Operative: Justice prefers to act in one capacity only - to take down so-called heroes who have overstepped their bounds. She considers it a far worse offense to claim to be a hero and not conduct oneself accordingly than to be a villain, and while she will occasionally go up against a villain in the name of the greater good, her primary targets will always be other heroes who have fallen too far.

Unlike the Society of so-called Superheroes, Justice does not give warnings... or second chances. She is under no circumstances a reliable ally - if any heroes she is working with are not acting properly heroic, Justice will take them out, even if that means switching sides mid-battle.

Villains can always be defeated later. Fallen heroes must be stopped, before they can fall any farther.
Justice
Top

Some say the world will end in fire. Some say in ice.
Top

Some say the world will not end at all. I bet you find that disappointing.
Justice
Top

This is actually coooooooooooooooool. No pun intended. Or did I?
Jacob
Top
Post Reply
4 posts • Page 1 of 1