Was thinking of a post where the I.R.P.D provides gifts to young heroes around the globe attending schools like Millenium. Some small way of showing holiday spirit in a productive way(and helping PR). As such Quiver having drawn Leon's name looked to have a shield made. Would be made of durable metals like her bow, not indestructible but can take a lot of punishment. Would have probably the ability to rebound off surfaces or to store up and release kinetic energy. Could say both if wanted but I like the idea of just one as it makes it feel more limited.

by Annasiel
She likes bows.

It was all Dapple really knew about her chosen target, not much to go off of. A lesser person might have struggled to come up with something to match such a vague interest. Dapple, however, was a savant -- at least, according to Arthur she was, and as far as she was concerned Arthur's word was absolute truth. She spent all day pouring over various colors and designs, learning as much as she could about bows, browsing the store shelves for something this Quiver would really appreciate.

The last one on the shelf, green and marked with intricate spirals, gently lined in an almost perfect curve. Dapple didn't know bows all too well, but she knew this one had to be an excellent gift for an enthusiast. No need to wrap it, of course. Wrapping was silly. Instead, she took the gift as it was, wanting to see Quiver's immediate reaction to such a thoughtful and beautiful present. Holding it out in her hands, she beamed up at the woman as if she were holding the largest diamond in the world. Man, he'd really lucked out. What were the odds that the person he drew would know Arthur, more than that she was his friend? But he could ask her about him later, first things first he had to focus on getting a gift. And he had the perfect idea.

Hopefully, it wasn't too late... 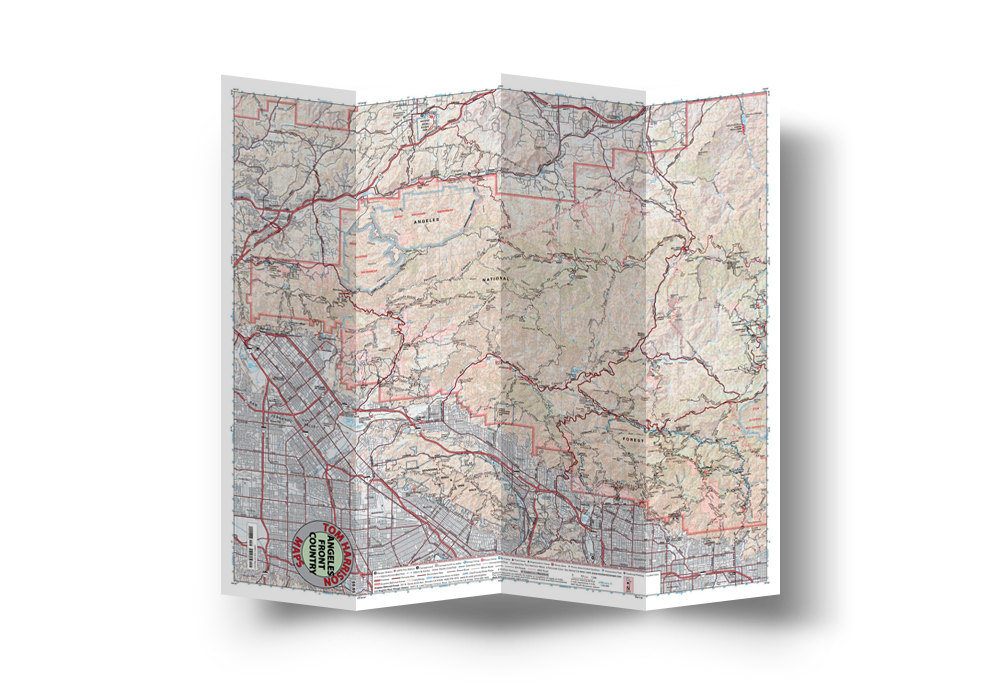 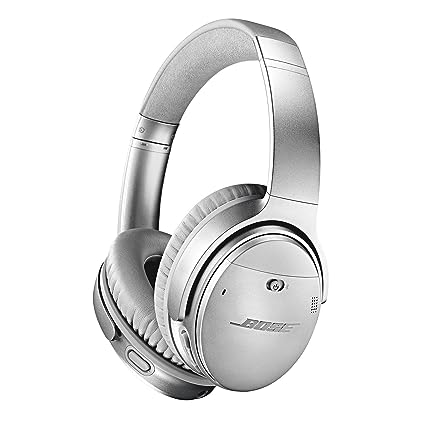 Yes, that's right, a set of Bose QuietComfort 35, Series II headphones, only slightly used. Following the holiday season, there were dozens of them hanging loosely around necks or stuffed into bags, within the Los Angeles city limits. Now, normally, neither Kazuo wouldn't bother to spend $300 on the headsets. They didn't want them and they didn't need them. But then they saw someone on the news who might appreciate them. And besides, with Christmas, they didn't have anyone else to show the holiday spirit to besides each other. It wasn't hard for Gray to find and slip a pair off the original owner, while the wrapping was left to Ashley, who chose a shiny red paper and silver bow that matched the slightly-used headphones inside the cardboard box. In sharpie marker, she wrote out the name... but no address. The true identity of this hero wasn't something either she or Gray knew, and so they simply left the red-wrapped box outside the USPS office exactly two minutes before the branch opened, hoping that somehow the gift would reach the heroine: "Tremor."

by Amicus
Well this was a bit difficult. There wasn't too much to think of that he would know that someone like would like. Gaming system? Eventually he decided to just take a bit of a chance, put it in the mail, and had it shipped.

Four large hardcover books filled with works by William Shakespeare. Probably not exactly what he might expect coming from a secret Santa but Terry knew about nothing about the name pulled and only had so much money to work with. Besides, maybe if they had time to read it'd be a good gift. At least that's what he was hoping for.

by Azra
Quiver didn't have as many people to get a gift for when it came to the holidays. Something for Doorway something for the arachild and something for the cat that was about as far as things went for her. So when it came for the I.R.P.S International Registered Powered Santa the archer was more then willing to extend it into trying to do the most for someone. There was a hero in the situation of Rome going to Millenium Academy that the archer had drawn the name of.

It came in a box, simple wrapping job included. A small note on it reading as follows in of course her selected color.

"Diogis is what I call it. A mix of dio being two in Greek and Aegis the shield of gods like Zeus and Athena. Though I guess you could rename it. The metal work is a series of well layered metals with its edges composed in a more rubber based material. Provided you don't get shot at by super tanks it should help keep you safe, and should be able to rebound off surfaces. Uh and that's about it, just wanted to do something for what I see as a promising hero.
From not so secret Santa I.R.P.D officer Elektra Pygmalion"

"Yo champs in the making! So I got to go for Millenium Academy soon but I was browsing online for anything to look into in LA before heading out. And wouldn't you know it the machines told me about some missing twins from Solar, who sounded familiar and were said to head here. So maybe a gift to strangers seems weird and using security cameras to find out where to drop off a gift is questionable. But you seem like good people just trying to get by so wanted to help.
"So here's the deal. Within this thrice wrapped PC box is another thrice wrapped PC box, and in that box is a regular box. And then is you twos gift which I have wrapped like a dozen times you've been warned. From Mango, ps please thief less." And within that absurdly wrapped packaging was a simple portable police scanner. Custom made by Manaria and done in her orange and black color theme. It wasn't the most elaborate gift but she thought it a good one to drop off at their temporary place of comfort.

totally cool and would actually prefer with them having been ic, or even turned into a interaction.
All times are UTC
Page 2 of 2
Powered by phpBB® Forum Software © phpBB Limited
https://www.phpbb.com/