Appearance:
Nothing about Serena screams anything but gentle. Her whole deminer and aura when you first meet her shines with the glow of one who has never raised their voice in their life. With ocean blue eyes and pastel pink hair that was usual pinned up into a messy ball of carnation tinted strands, she looks like something out of the Care Bears. Her oversized jumpers usually hang loosely around her shoulders, baggy enough to hide her form and hanging off her shoulder. Paired with skinny jeans and a handbag, she looks like any other girl her age. She only stands at 5’2. Every little inch her high heels adds helps but she could bring herself to get the bone graft to add a few inches. Her physique is toned, with a flat stomach and strong legs. Her hair lies down just below her shoulder blades, curling and twisting around her small face.

Around her neck, she carries a chain with two rings on it close to her heart that she never takes off. One with a small white diamond and the other a solid gold band, representing both her parents. Her honeyed voice is as soft with a slight slivery tone. After years of her grandmother’s etiquette lessons, Serena has become very well spoken and clear as her grandmother was adamant that she would have a better diction than her mother.

As the leaps in cybernetics were being made, Serena had been on the front lines, working along side some of the major researchers and scientists working on the development of the technology. She had watched the evolution of creating life-like animals to mimic the ones that had died years ago from the hands of over population and deforestation. She wanted to make a difference; she wanted the world to know what lived before the Highrise buildings that now blocked out the sun. Unfortunately, some of these creatures ended up being too realistic. During the trails and test runs of the leopard cyborg, the animal lounged towards her and clamped its metal jaw down on her arm, breaking the bone and making it nearly unrecognisable as an arm. As the locking mechanism for the jaw had jammed and they couldn’t release her from the animal’s grip, she decided just to remove the arm. Carefully, the medics cut through her arm with only local anaesthetic to numb the pain. She was rushed to hospital where she got a cybernetic arm attached instead, the sensation of moving her fingers without feeling anything new to her.

Since then, she has remained in the labs, but new precautions were implemented so that an incident did not happen again. Once the project was finished, each of the researchers had been gifted one of the animals that had been safety tested and approved before they went out to public; or at least those who could afford them. For some reason, Serena had decided on the leopard that attacked her, with the bugs now fixed, of course, but she didn’t like the idea of anyone else having that leopard but her. Since then, that leopard has acted like a guard dog for her, growling and keeping people a healthy distance from her at every opportunity.

Weapons:
A cybernetic right arm. Within her arm, she has two different types of guns in the cybernetics. Her index finger contains the bullets of a standard pistol and her ring finger and middle finger formed together into the muzzle of a shot gun (Finger guns

). On her forearm are two hidden slots for the bullet reloading. It was advised that she should have a gun, if not to protect herself from others, to put the leopard down if it attacked her again.

The leopard could be considered a weapon but was mostly used to scare people rather than to harm them. The leopard looks just like the leopard that were around before the population became overwhelming expect for the appearance of glowing purple LED light eyes. Serena cares more for the leopard more than most people care for their cybernetic animals. 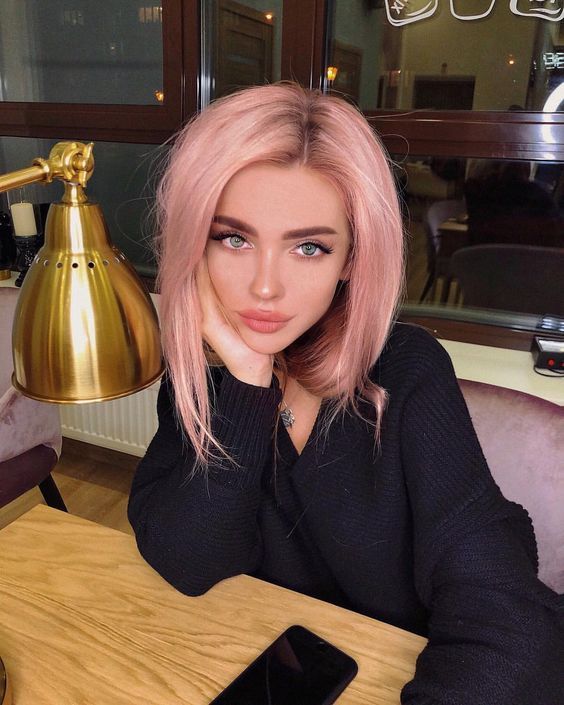 - A rare find, BX-6 base specs are highly reliable, and the Spec 2 offers more capabilities with improved synapse response. the EMJ (Enhanced Mechanic Joint) version further improved capabilities, with an algorithm super computer Able to read and respond to the user's thoughts and act upon it with near an average of only a .01 nano second delay.

Appearance: Conserved in his demeanor, yet outgoing in his look, Zayden was born as if a perfect candidate for espionage. The young man has Amethyst purple eyes from early augmentations from his foster parents. A slim man, with a light muscular build, standing at a modest height of 5 feet and six inches.

Zayden has learned to dress himself more properly due to his past employment. He used to prefer wearing what most in the society consider as 'Urban Guerilla' but has now since learned to look less suspicious. In public, he prefers to opt for dark clothes, matched with a black bomber and tapered pants, either with boots or sneakers. His outfit can change to match the situation; opting for a trenchcoat, black buttoned long sleeve shirt, with either a red or a grey tie for more formal occasions.

- Born orphan, Zayden grew up from foster home to foster home, with a constant feeling of being an exception to others around him. His youth was filled with silence, and it translated well when he signed up for training with the Mav Police Academy at the age of 17. Once he completed training, Zayden proved to be an exceptional cop; his unbiased and hard nature proved both essential and admirable to the wingmen he's worked with. The higher ups quickly got word of his performance, earning him a promotion, and further training in espionage and undercover work.

In that advanced academy, he met two of his only friends in his life: A friendly and outgoing man named Barkos, and a crimson haired, and alluring woman, Uni. The three had become very close as both agents and friends during their time in training.

Eventually the dynamic of their friendships changed; Zayden had begun to develop romantic feelings for Uni, though he was clumsy at handling it, which caused him to lose his chance. Zayden eventually found out both Uni and Barkos had dated not too long after. during his 2 years of service, Zayden had grown more and more envious of them, eventually slipping himself out of the equation whenever they wouldn't notice.

His ties with the police ended abruptly during a raid on a flea market in the slums of Rhea. Illegal softwares were confirmed in a certain area, with special agents assigned to neutralize any and all affiliates within the local market, among those, Umi, Barkos, and Zayden were assigned.

The infiltration was proceeding as planned until a few rookie cops were caught in view, out of position causing the volcanic hail of fire to spread across the market. The group were swift to deal with hostiles, though more kept showing up to deter then from proceeding any closer to the suspected stall. The gunfight had lasted for 29 minutes, and eventually they were able to proceed to their objective. When they had reached the stall, it was seemingly empty, with only a few flipped boxes on the floor.

Both Barkos and Uni had began to inspect the box while Zayden had been on lookout.

All he could remember was Barkos shouting Uni's name, till his vision faded to a blinding light, with his body being tossed up into the air.

He woke up in the hospital, four weeks comatosed. He was debriefed of the events that had unfolded that afternoon: the sellers had rigged a lightfuse bomb underneath the boxes to trigger like mines. The investigators had told Zayden that their bodies were beyond repair, and that he was lucky for the most part; his arm right arm was the only irreparable limb they couldn't confirm to heal back. Aside from that, the knock he took on the head had caused some spinal damage, affecting how his heart beats.

A pacemaker was installed during his coma, with a guarantee that he could still live normal life as long as he changed the pacemaker before the maximum life date.

Zayden was devistated to return to his employment, even after all the support the county had provided him. He was quick to drop out from his job once discharged, giving himself some time to clear his head.

Years afterwards, he now finds himself working as a confidant with the county, not working directly under their jurisdiction, but as a third party source for the underground activities that bustle in the metropolitan city of Mav.

- A well renowned firearm for sharpshooters, the Type-8 offers users great stopping power and collateral damage with each shot. Able to unleash High-Explosive Magnetic rounds in it's magnum configuration, or switch over to it's extended config. The Type-8's rifle form offers the user a scope with variable onboard calculator, silent, quick deploying heatsinks, and a Magnetic railgun, able to shoot Armor Piercing Fracture rounds, or a combination of both forms, overcharging the railgun for an explosive grand finale.
I'm fragile, not broken, don't get it mixed~
Top
Post Reply
2 posts • Page 1 of 1