What are your RP Trademarks™?

Some of my posting traits are colored text. I almost always color code my text. It helps me determine who's talking during long portions, but it also satisfies my OCD. I usually write in centered text, for no particular reason other than it's pleasing to my eyes. I tend to write with a lot more descriptive text than is normally necessarily. I have a particular format where i will write in paragraphs, but then have individual words or sentences for impact.

Some of my rp-ing tendencies are that I never join rps of more than 6 people, I like character and plot centrist rps where there's lots of development between characters, and I don't think I've ever written less than three full paragraphs for a roleplay. My skills, I feel, have degraded over the years compared to how much I used to write, but that has more to do with sudden and serious bouts of depression and anxiety that kept me from writing much over the last few years! I was, during that period, really flaky too.

Shared characteristics between my characters: I have never had a character with a happy background. I'm not sure why, but I always have something bad or unhappy in their history, or in general they're just not nuerotypical. I tend to preference the three hair colors of red, white blonde, and black, and usually give them an edgy or varying style that's not typical to the setting. I also like to do things with sound related abilities, such as voices or music or sonic capabilities. If i can make them a vampire or a dragon or a fae, they will so be that. I also like characters with horns of varying size and shape.
Take the blade away from me, I am a freak, I am afraid that
All the blood escaping me won't end the pain, And I'll be haunting all the lives that cared for me
I died to be the white ghost, Of the man that I was meant to be

Ooh, that sounds neat. I don't think I've RPed with you before (I should START)

uh noticed another thing about myself- i focus way too much on making the post narration an extension of the character, like near enough what they would say if they were narrating their own life. (I think this came about because I was like "man why is writing Characterised Dialogue so easy compared to everything else" and then i realised i could just make everything Characterised Monologue)
<< BBCode Guide | Div Guide | Resource List >>
Top


You totally can! I'd be more than happy to discuss something that isn't a big stress on either of us. You know where to find me!

I also recognize that I have a habit of starting new sections in posts, if I have more than one character, by clearly stating who the current character is as the first word, somehow, no matter what the context of the sentence is.
Take the blade away from me, I am a freak, I am afraid that
All the blood escaping me won't end the pain, And I'll be haunting all the lives that cared for me
I died to be the white ghost, Of the man that I was meant to be

I will! Not really looking to start anything new right now (I'm bad enough at responding to what I have), but something in the future sounds.. fun
<< BBCode Guide | Div Guide | Resource List >>
Top

I try to avoid the word, "said" as much as possible.
Usually ends up as an action immediately followed by dialogue.

I use too much exposition because I lack in creatively describing things. I can see it more visually but can't express what I see through text as easily

I leave what the setting looks like up to the interpretation of the reader.
Unless I need to pad my post. That's when the intense details come in. 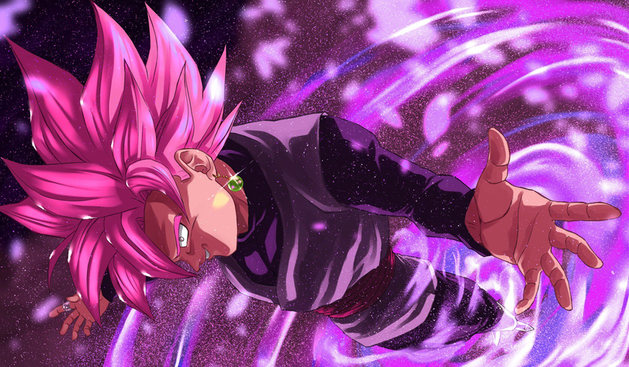