Character Bio:
I look in the water and fear what I see
I know it's no stranger but I know it's not me
My life is a lie that was uttered in jest
If I can't change at all, let me rest
Top 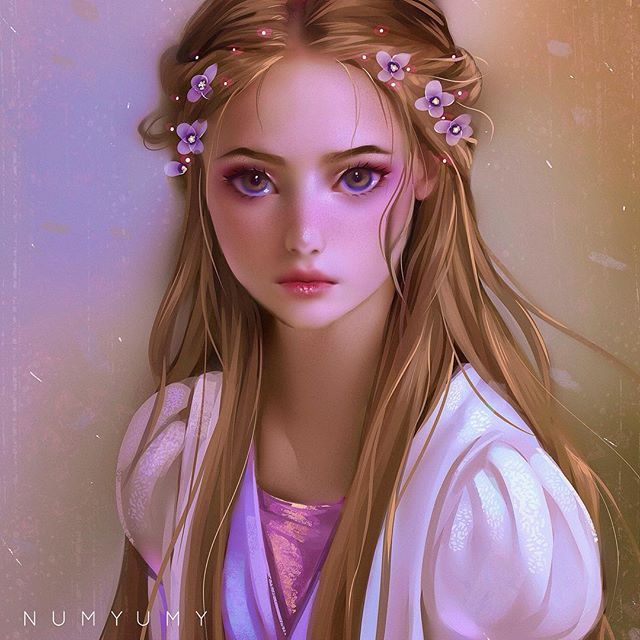 Shard/Weapon Appearance: A double-ring, the embroiderer's hoop, the main of her shard rests betwixt her shoulderblades - one ring above the skin, and one beneath, stretching a miniature canvas embroidered with a crocus in bloom. Apart from it, a needle of violet crystal, slender as to hold a single silken thread, with an eye upon it through which the thread may be drawn.

Shard/Weapon Power: To pierce that which it encounters, drawn through all things. To create a thread, unbreakable, to bind that which it stitches together.

Character Bio: A tapestry of life, which remains to be sewn. 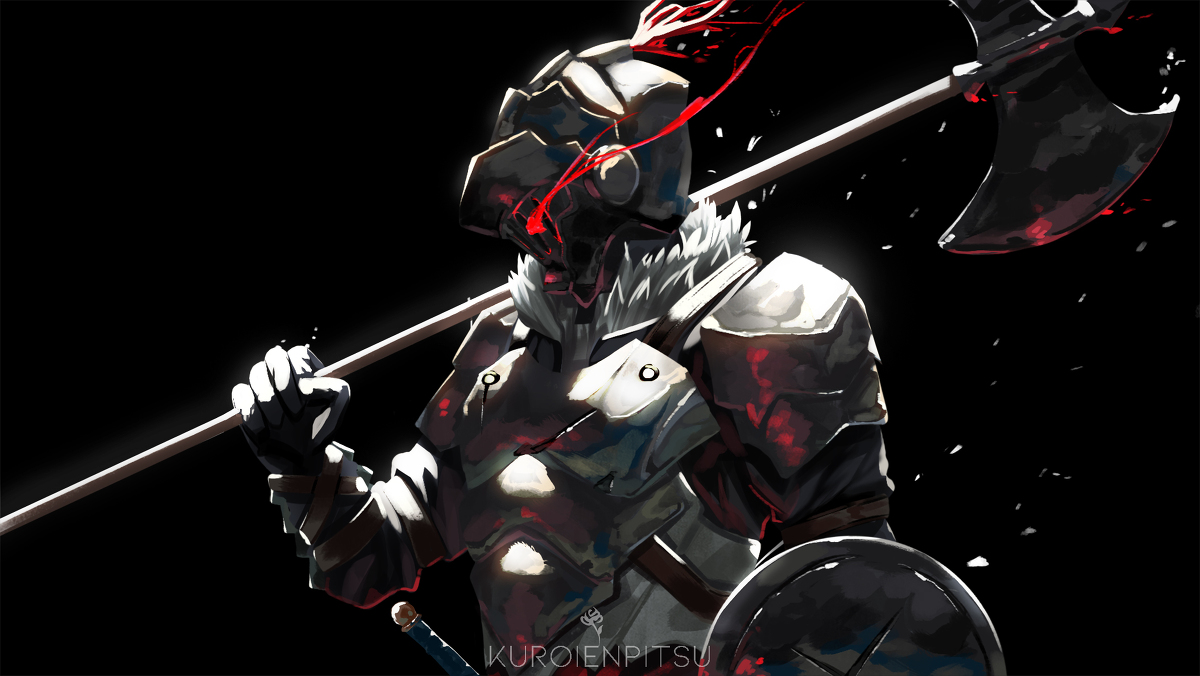 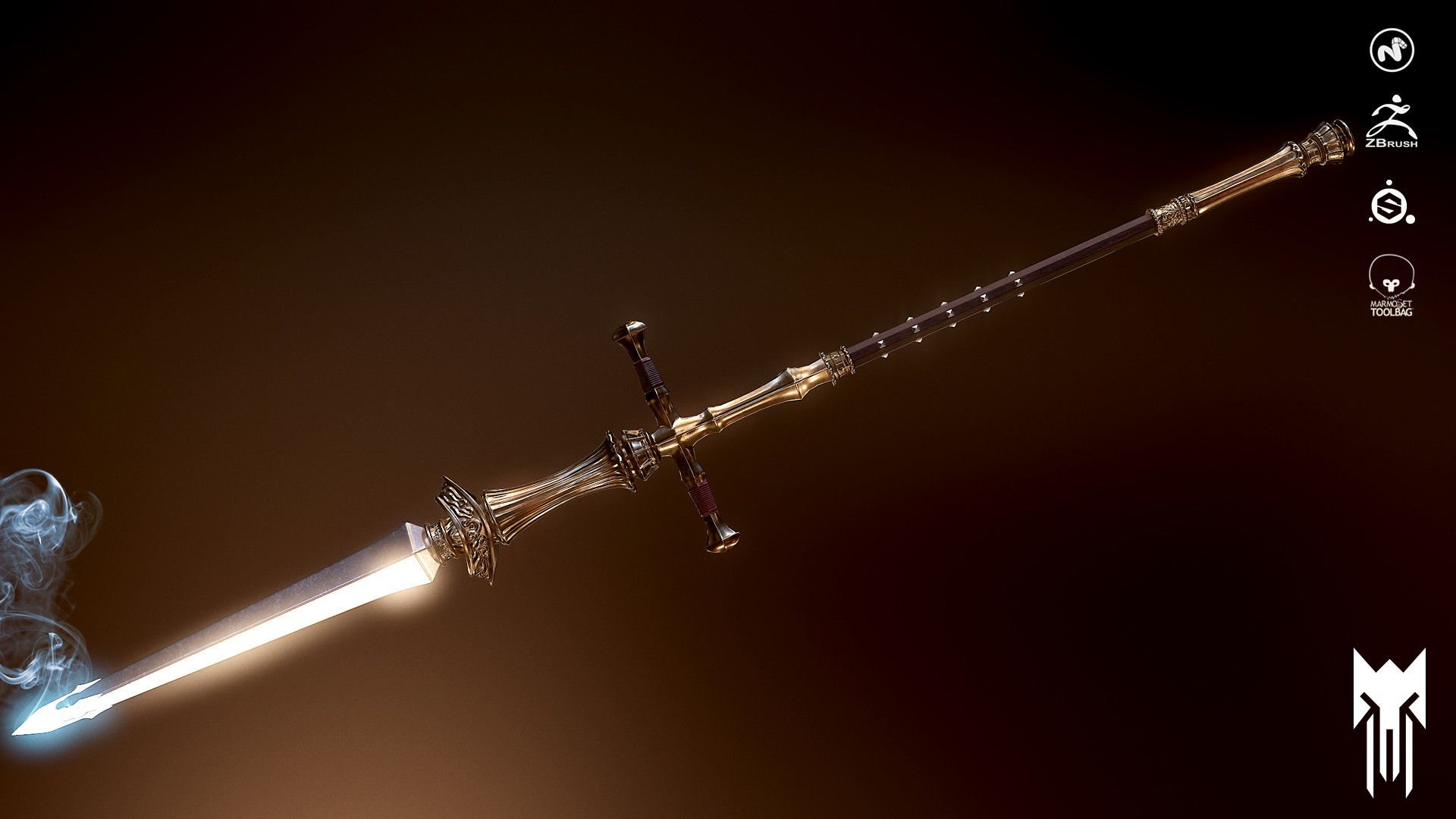 Gungnir, the Lightning Spear is a spear capable of channeling massive amounts of electricity and generating a large amount of electromagnetic force. This gives the spear numerous applications.

Arc: Send Lightning into the air or into enemies. The spear may be used to stun enemies, leaving Richard without his weapon.

Detonate:Charged attack that generates massive amounts of electricity as to generate an explosion of plasma.

Attract and repel: The spear can be thrown and can return to the enemy. With armor, it may be used as a tether, using magnetism to push or pull things. The limits as to what can be pulled are limited by Richard's own strength and mass, as the forces act on his own armor and body. With this, he can use it to ascend obstacles or pull smaller enemies to him.

Launch: Gungnir can split into two, arcing rails. The spear ironically cannot shot lightning. The air is an insulator. But it may shoot practically anything that is metal and conductive which may fit between the rails. Often, at speede enough to ignite the air.

"If the pigs crap in the field, it's more likely to grow something than one you've been sitting in, boy."

An artist and a coward, born a lowly farmer. That was his old life.

His parents did not have the highest opinion of him. Try and try as he may, he couldn't grow a damn thing. Couldn't take of the flock at all, let alone even keep the wolves off the damn sheep. All he could do is sing, dance, play his flute and ultimately look pretty. Something that was entertaining at first turned irritating when all the back breaking labor fell onto aging parents who'd sooner work the field than let their son fuck up one more time.

One day he did fuck up. Very badly. And the boy decided he'd sooner flee and take his chance in the dark than face the wrathnof his own folks.

They found him in the woods some year after scavenging some armor off a dead man They boy'd terrible scars, but somehow, he'd survived all this time. How? They didn't really know. But they figured they'd see what the kid was made of.

He bonded with his shard well. Gungnir. A large spear made for killing big game from a distance. He'd stab things that got too close and spear things that were too far to hurt him. The shard was a match made in heaven.
Sandbox

Shard/Weapon Appearance:
Shard:
A shard that is blood red, shaped in the likeness of a crude cut ruby, and the size of a small plum. The shard seems to be alive and pulsing, often described as a hot, molten core.
Weapon:
A large, two handed, double bladed greataxe, made of a sleek black metal, which gives it an obsidian like shine. The axe is engraved with harsh runic symbols and in the centre of the blades, Malik's shard is embedded. The shard looks melted into the metal, fine red veins spidering from the shard throughout the entirety of the weapon.

Shard/Weapon Power:
Defiance: The power of the shard infuses Malik's body, exponentially increasing his strength, vitality, and endurance. If he swings his axe in this mode, the power from the shard will emit a shockwave of energy. The shard's aura will also attempt to provoke enemies into only attacking him.

Character Appearance:
Malik has dark, short brown hair, that is almost always styled in a fauxhawk. He is quite tall and has a muscular, althetic build. His eyes are a slate grey in colour, with a scar running across the right eye.

Character Bio:
Malik's childhood was nothing special. When he was very young, his disgrace of a mother left him and his father for her lover. Malik never saw her again and life moved on. His father was a blacksmith and as expected of him, he also started training in the trade. The smithy made decent money, just enough to allow them a humble life on the inner edges of the city proper. He honestly thought that he'd take over the smithy one day...even if he thought it to be dull and unfulfilling work. However, everything changed when the recruiters presented a shard to him.

He had never seen a shard before, but the shard's deep red hues, somehow called to him...commanded he take hold of it. Malik forcefully pushed the other potential recruits out of the way to get his shard. That is where it all started.
Top

Shard/Weapon
"Afterlife" [since the life she takes with the weapon then finds a place to rest within it]
Appearance:
• Apart from a dark/black core, the shard is almost translucent in colour. Light blue streaks are shimmering in it as if it is alive.
• The weapon is made of numerous small elements of lightweight metal, conjoined to an about 3-meter long silver whip. The shard is split into two pieces that are attached to the opposite ends of the whip: a small, sharp part is merged with the tip of the cracker, the rest is embedded into the handle. 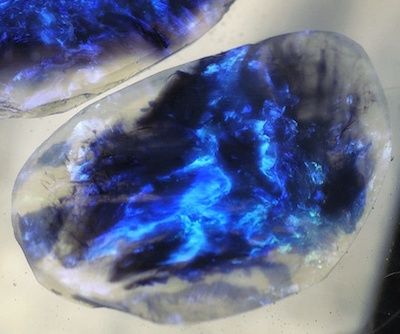 Power:
• The wounds dealt by the whip heal much slower than normal (takes about twice as long).
• The shard absorbs the life force of the wounded target; the more severe the injury, the more life force is stolen.
• That life force can then be stored in the other part of the shard or released immediately into Cassya's body if she makes contact with the whip. Thus the released power can be used to heal and strengthen her, but she can also forward it to other people by touch.

Character Appearance:
Due to constant training and discipline, the young woman has a very athletic figure. She appears confident and strong at all times, often with an arrogant or critical look in her eyes.
The shade of her dark blue, almost black hair changes with the light. She wears it a little longer than shoulder length and mostly down with a few strands tied back or in a tight ponytail. 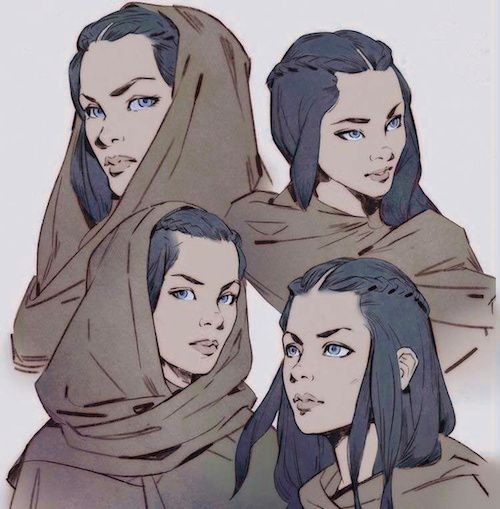 Character Bio:
Cassya was born into the upper class as the daughter of a Vanguard Knight and his well-respected wife, who always valued their social status.
She grew up in the shadow of her older brother, Nicholas—the golden boy. From a young age, she was raised to be perfect and well-behaved, a poster child to support her families reputation and her brothers future. The siblings were taught the virtues of the knights and the importance of devotion to the right cause.
All her life the girl wanted nothing more than to become an Outrider just as her brother would be and then step into her father's shoes. She trained and studied hard, and even harder when she felt like giving up. Still, she got nothing else but indifferent nods from her parents or non-degrading looks from their acquaintances.
When Nicholas quit his process after a serious injury, she saw her chance to shine, to show that she was more than a little sister. She volunteered as a recruit.
Soon the Dreamyard lay before her, promising her the steppingstone to her goals and to gain the pride of her people. Cassya didn't hesitate a second. It was fairly easy to connect with the pulsating shard—easier than she expected—so she grabbed it, determined to finally make the world realize her worth.
Top
Post Reply
5 posts • Page 1 of 1