Do You Want to RP?

Anyone on here looking for an original RP, Modern/Fantasy. I have a pretty well formed idea in my head and still fleshing it out. Just looking for people who want something different. I want too plan it out with people and kinda make some guidelines that everyone is comfortable with so pm me!
Top

I wanna be tracer
That yin is gonna yang
Top

I'm already Bigfoun
I look in the water and fear what I see
I know it's no stranger but I know it's not me
My life is a lie that was uttered in jest
If I can't change at all, let me rest
Top

Eri and I have a lovely RP up in the Advanced section that may satiate one's desires of survival, exploration, and adventure with the tiniest sliver of possibly, maybe, going insane.

If this be your cup of tea, then we look forward to meeting ye'all at the entrance of le Chasm!

Perhaps the biggest RP in the casual section, and the fastest growing one by far; Super Robot Wars: Paradox Cascade is an epic-scale RP where mechs and their pilots, mechanical life forms, psychics and literally anyone and everyone from across the multiverse have been forced to fight and survive together on a world that is both wholly unfamiliar yet familiar to them.

Centered around Earth in wake of numerous universe-breaking catastrophes that saw numerous universes fuse together into one chaotic mass, the story of SRW: Paradox Cascade is one of rising from the ashes of armageddon, discovering one's place in an alien world fraught with danger at every turn, of brotherhood, camaraderie and love and last but not least: Being more awesome than those posers from Team Dai-Gurren.

We are always looking for new players and we hope to grow even larger than what we are currently, perhaps one day be the RP with which this Forum will be famous for. Do you dare to be Badass? 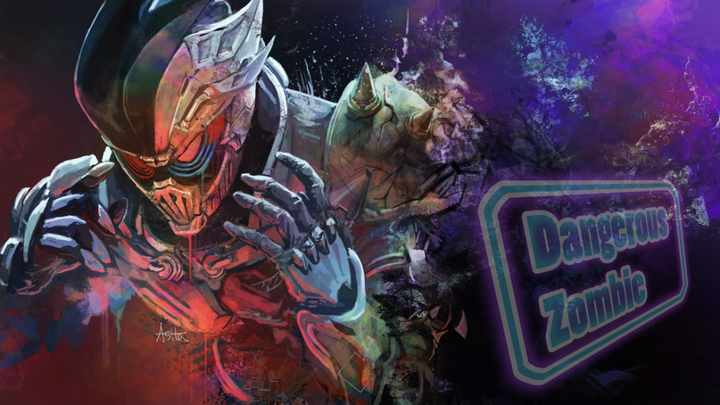