I'm not going to lie. As I was typing out my response I wondered a bit as to what else could be there. It literally hurts me to know that it's just a small village, maybe 2-3 hundred Minotaur. I have such big plans for them and being able to kind of see where they came from and how far scaled back they are. It is sad.

More Lore! Family Units & Children
While there are many children in the Tribe and the parents of these little ones are relatively easy to find, most children born within the same year, or a large grouping of months, stick together. These units of children are often called "Clans". While they do not always stray far from the Tribe each Clan holds a deep love for their fellows matching the love and respect of their parents. This trait was not passed down from before the "Days of Chains" (the time the Minotaur were the slaves of Elves). In all honesty, this trait came because of the "Days of Chains". In that time adult Minotaur were sought after as they worked hard and could be worked nearly four times as much as a normal slave. This left the children of Minotaur lost. To combat the vulnerability of loneliness these children formed Clans with their own signs for danger and family. Due to the youthfulness of these groupings often they would stay together for many years before one, or more were sold to be living trophies.

Even now, while the Minotaur are free, the concept of Clans or youth are seen as a link to keep the Tribe together. In ancient times a small grouping of Minotaur might become adults together, however they would be complete strangers and may even meet each other on the battlefield one day. For a truly unified Tribe, the Keepers altered this blooding ritual during and after the "Days of Chains". The Clans of youth would be blooded together to solidify their bonds and their responsibilities to the Tribe as a whole.

We shouldn't dwell too long on the preparation for the ceremony.

Don't want to drag it out, I'm thinking they get the measurements> a little bit more banter and interactions> then move onto the ceremony? Unless that seems a little rushed

Not in the slightest. If you want to do the jump then you certainly can.

The late-night ceremony becomes an early morning feast. The entire village packs into the center of the village. Nearby tents are taken down so more space can be used as will be required with the guests attending. It's going to be awesome. And yes, I have music to go along with it that you have to listen to while you go through it.

This upcoming week is my last official week of school! I'll be on more frequently and able to post more consistently after this upcoming friday!

Best of luck with classes!!

Haha! I made it to the final day! When these last batches of classes are up, I am free! FOR NOW!

I hope you did your best!

Take all the time you need.

Man I'm really sitting here and I can't get words down! Gah! It's the worst feeling! 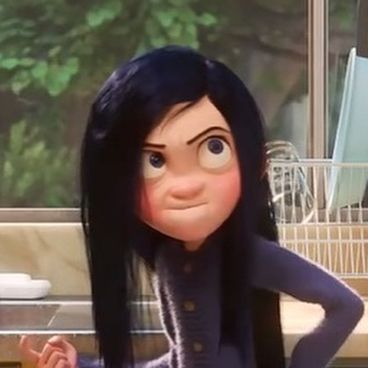