Primary Power:
When Kioko holds a clockwork contraption that she intricately knows the internal workings of, she can create duplicates of the object. These duplicates will be stronger than the original, bear traps with snap with more force, explosions become more destructive, firearms increase stopping power, however once used the duplicates vanish and the original will rust away into iron dust.

The number of duplicates she can make depend on the size of the item, how well she can replicate the internals from memory, and how much magical energy she needs to put into the circuitry to make the object move. Typically small clockwork clocks that explode are her go to when she is in a pinch.

Secondary Power:
Upon the activation of her secondary, time around Kioko is greatly slowed. In combat she often uses this to move people out of immediate danger, set up traps using her various created contraptions, or keep herself out of danger should something unexpected happen. Out of combat she often slows time to grant her more tinkering time for the creation of the various traps and bombs she uses on a day to day basis.

When she was a younger witch she could only slow time for a few seconds, but with practice and her current support as the top rank Kioko is able to keep time slowed for extended periods or until she burns through stores of magical energy.

Tertiary Skill:
Kioko is a skilled tinker of things, she’s the sort of person who can take something apart and put it back together again using not much more than a paperclip and a few coins she might have in her pocket.

Hyper Power:
Upon activation a giant stopwatch of steam of gears appears in the air above Kioko, and once it starts ticking it gives Kioko full control over the flow of time in a particular area. She can do anything from pausing time with the snap of her fingers to rolling the flow of time forward or backwards so long as it had elapsed while the stopwatch was in place.

Clutch Power:
Upon activation a great workshop within which time is slowed considerably appears around Kioko. Within this workshop are all the tools and raw materials that she could need to construct any manner of contraption no matter how large or small it might be, be it a weapon for personal defense, an oversized bomb, or some sort of automaton made of steam and gears. 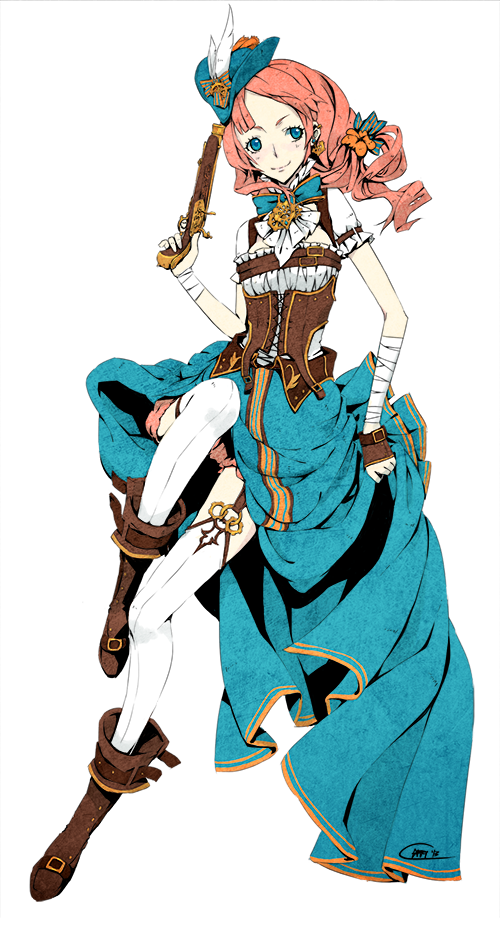 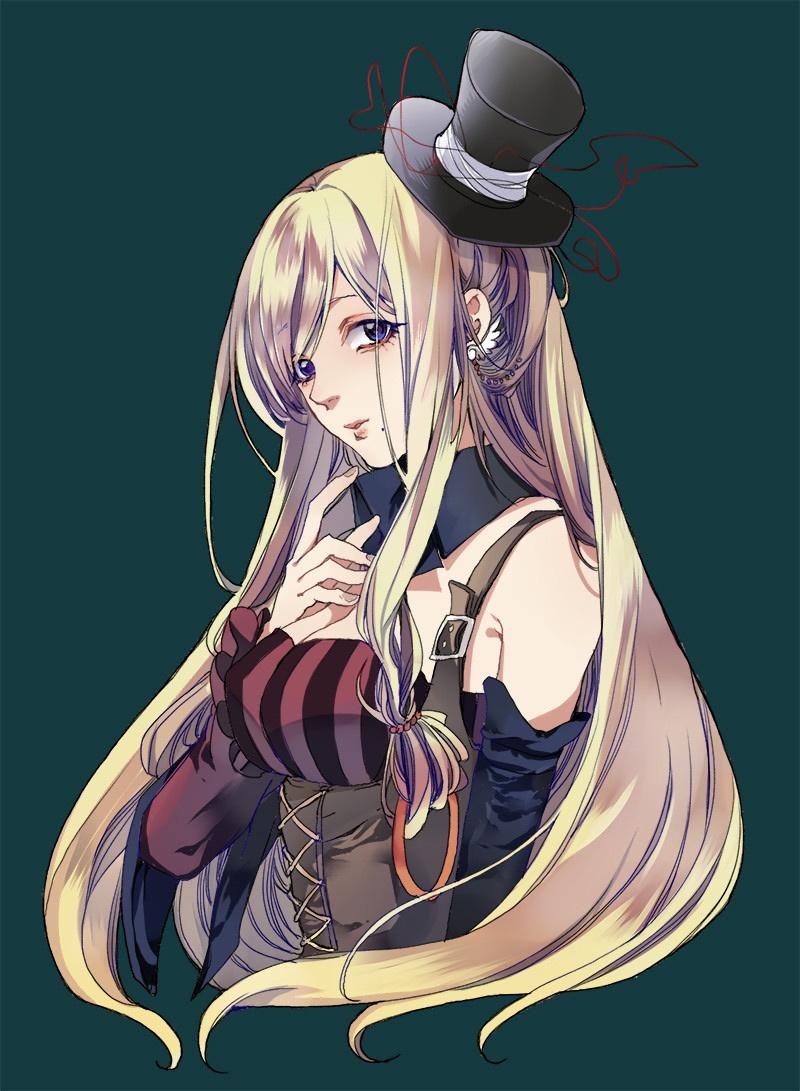 Primary Power:
Neon Burst
Once transformed Mai’s fists are enveloped by a bright neon glow which dispel any negativity that the fists make contact with. Mai’s physical strength is greatly increased while her primary is activated, and this boost is further increased by the positive emotions felt by those watching her. A trail of light follows Mai’s hands as they move, and can burn any Grimm that come into contact with it.

Secondary Power:
Neon Pulse
Mai’s body is surrounded by a constant glow which she can increase the intensity of by charging it with more magical energy. This glimmer acts as a force field made of entirely good vibes which protects Mai from any being or attack made of negative energy. Any witch within the glow of this glimmer will have their powers boosted, so long as the power runs on positive energy, and any human will be filled with feelings of joy and euphoria.

Tertiary Skill:
Listen we already know she’s a great showswoman, singer, performer, and the like, but did you know she’s actually pretty good at DDR?

Hyper Power:
Afterburn
Whenever Mai moves and attacks, an image of herself is left behind where she had been to continue her assault in neon bright and devastating damage to any Grimm that come into contact with the image. By continuing to move Mai can leave a trail of other Mai’s in her wake to make an army out of one. These images can last up to a minute depending on the level of support Mai has and how strong her secondary power is.

Clutch Power:
Nightlife
Mai’s body glows with the light of the sun which chases away those corners of darkness and the terrors of the night. All those touched by this light will feel their negative emotions being chased away and replaced by positivity and joy. The more negativity that is burned away the brighter Mai will glow. Grimm will rapidly begin to burn if they draw near her body, and will be incinerated if they are touched by her. 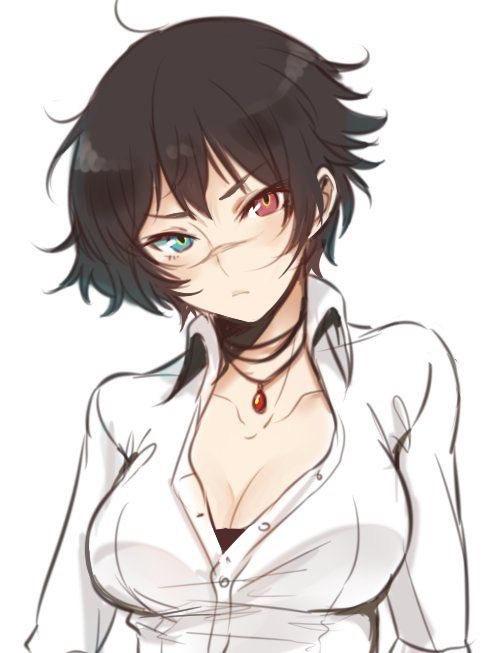 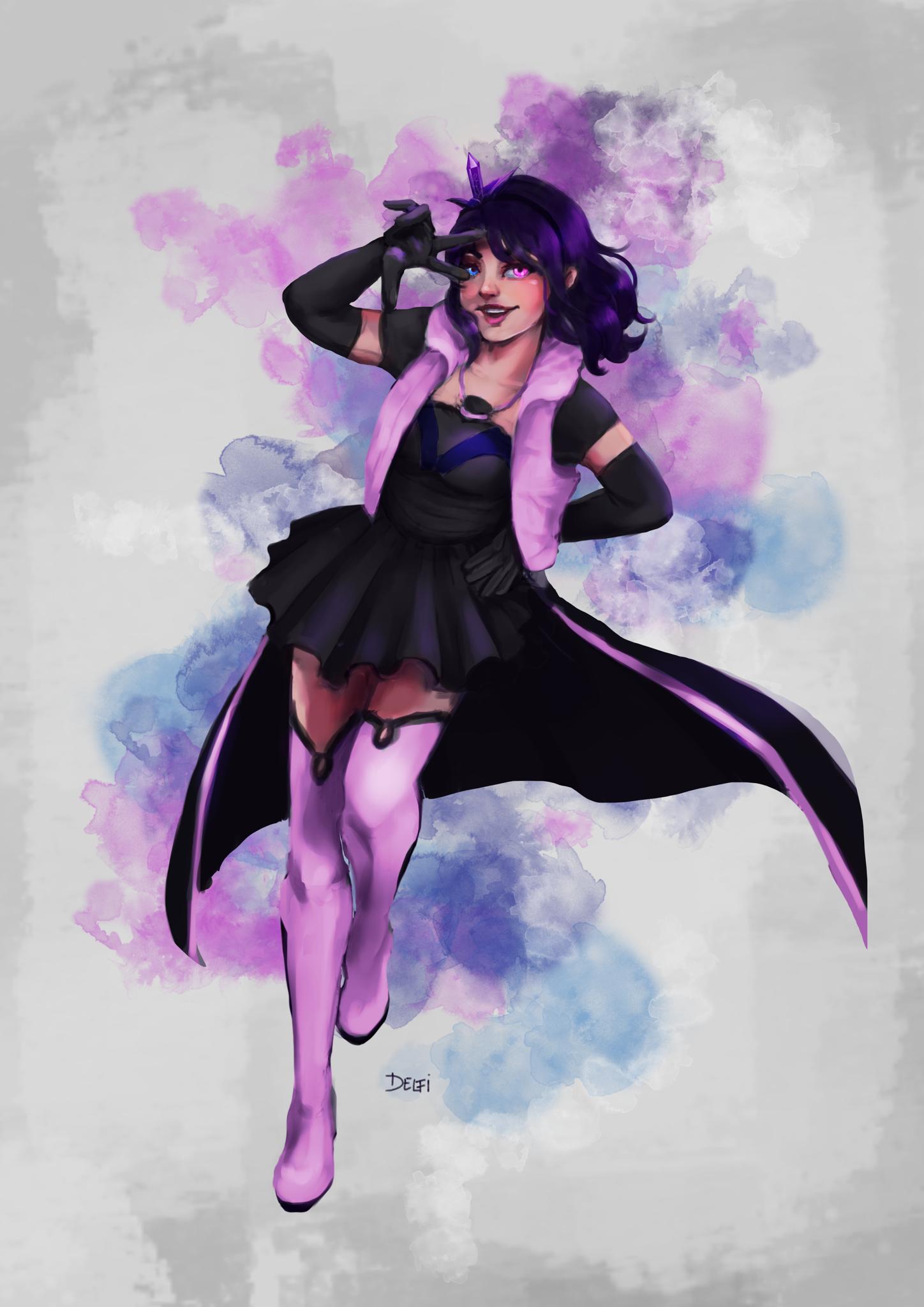 Personality:
Biography:
Top of her class Yukiko is currently juggling her responsibilities in the top 15 with her current college studies. Her family is well off, and she has the manners of someone who has been coached from an early age on how to act as one from a life of privilege.

Primary Power:
Yukiko can rapidly transform any frosts around her into ice of various degrees of complex shape. These frost creations can be anything from simple traps or weapons to animated familiars of ice that follow her commands. Once frost has been used it takes time for it to regrow enough for her to use it again.

Secondary Power:
The temperature of the air around Yukiko rapidly plummets to below freezing temperatures, covering any surface in a thick coating of frost. These temperatures will continue to radiate outwards from her current location spreading her frosts.

Tertiary Skill:
She is actually really good at cooking and has a surprising amount of experience with hand to hand combat despite her soft appearance.

Hyper Power:
Clear crystals of ice rapidly grow from wherever surface Yukiko’s frosts have covered. These crystals are incredibly sharp to the touch and can easily slice through skin and flesh if one is not careful, however they do not seem to cause Yukiko any harm should she touch these crystals. Any frosts that do not become these spikes of ice will instead become a solid sheet that is incredibly slick.

Clutch Power:
The temperatures around Yukiko rapidly bottom out flash freezing anything or anyone around Yukiko, she has complete control over the created ice and can change or mold it’s form at will. Grimm are immediately frozen solid while any humans are coated in a protective layer of ice. Yukiko can control the frozen Grimm as if they were simply another extension of her ice. 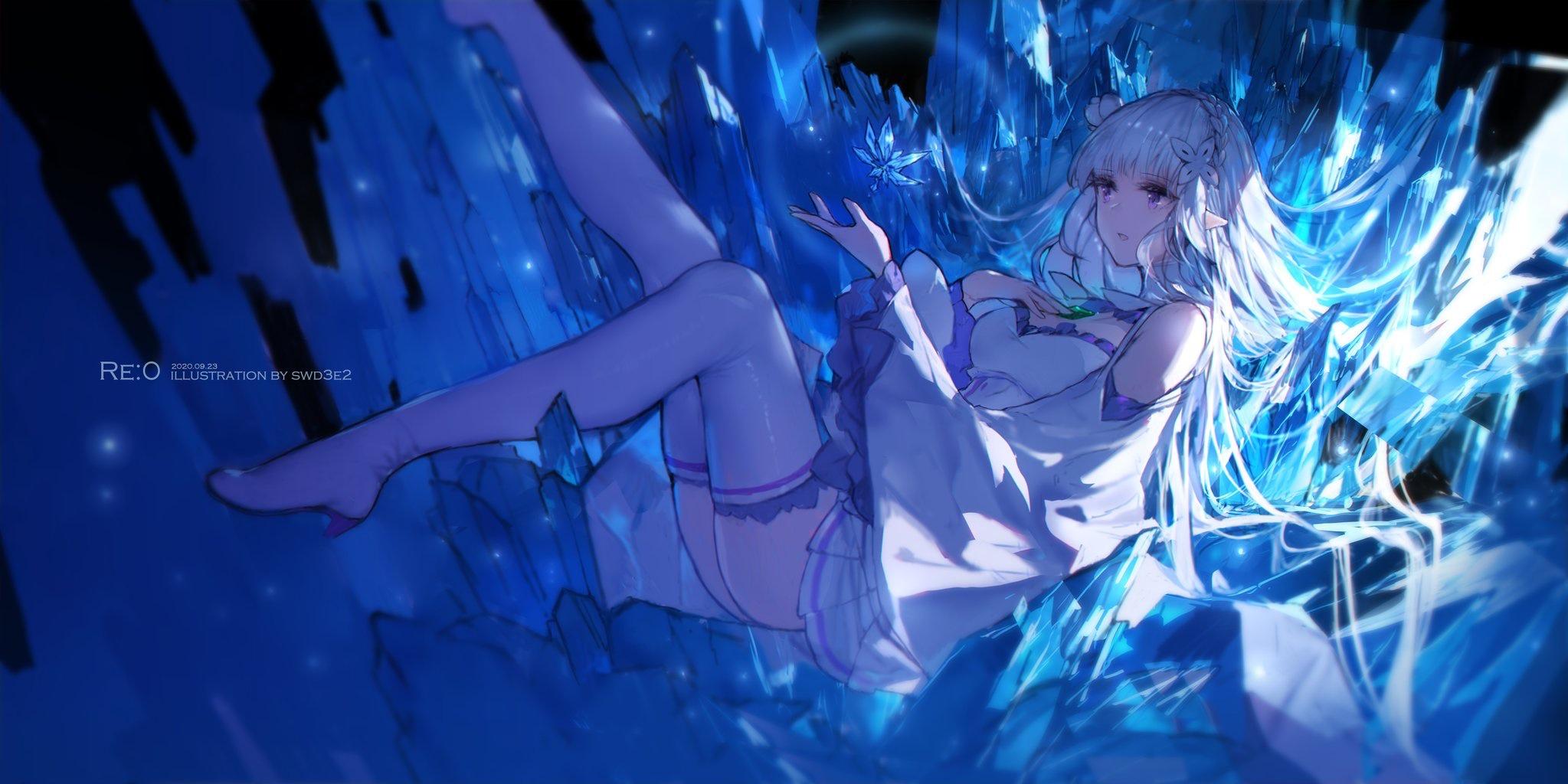 //… under her weight the floorboards gave, and she fell into the dark...// Fall of the Aelir Isles, Vol. III
Top
Post Reply
93 posts