RP here if you don't want to worry about guidelines or length. (4 sentences or less per post, on average.)
Forum rules
Locked
11 posts

Re: [Req][F] The Amethyst Kingdom

I have read the rules and I accept them

[OCCUPATION] scholar in medicine and history.

[WEAPON OF CHOICE] A dagger is the formal weapon she is most familiar with. Though at times when she's impulsive, Gin might just simply throw or bash someone with the closest heavy book she has in her hand.

Elise Schreiber: (mother)
84 years old. Currently the eldest in the family, the mother of the two siblings is the one most frequently at home now that both children sent out for their own studies. Elise continues the business that she started with her husband, the tavern by the corner of the marketplace. Like her family tradition, Elise had learnt to fight with the dagger and bow. Her accuracy wasn't as good with the bow so she settled with using the dagger more.

Elise wasn't strict with what choices her children made, but both siblings agree that she would get especially angry if they were being sloppy with housework.

Vodka Schreiber: (father)
The deceased father in the family. Vodka and Elise had first met through family friends in the blacksmith trade. Since the previous generation in Vodka's family, there had been several scholars, including the father himself. 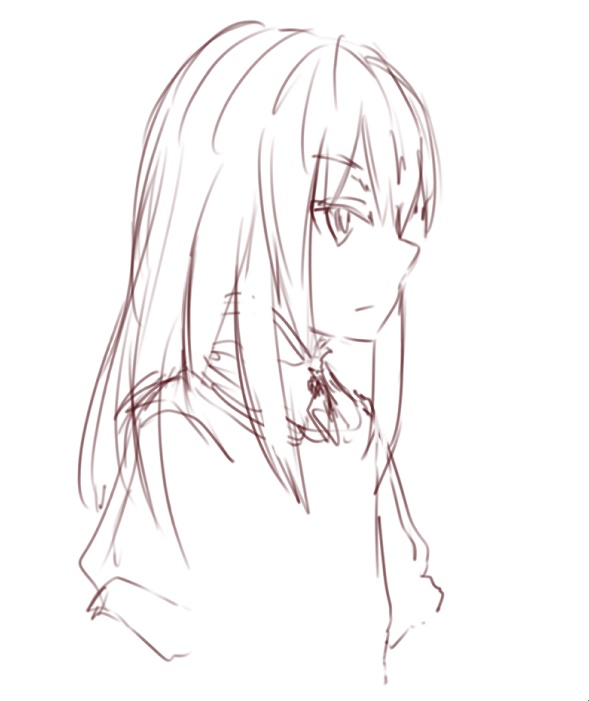