RP here if you don't want to worry about guidelines or length. (4 sentences or less per post, on average.)
Forum rules
Locked
10 posts • Page 1 of 1

Muse A and Muse B have worked as partners for America's secret services ever since they started working as secret agents. In a mission to steal blue prints from a group of terrorists, a terrible accident occured that got Muse B injured. They had to take a leave of absense for three years while Muse A remained on the field, working with other agents. Once they recovered from their injury, Muse B decided to join the CIA another time, and got paired up with muse A once again. Everyone in the office believed that they were the best team of the agency, but that was before the incident. Muse B wouldn't forgive Muse A, blaming them for their injury three years ago. Muse A kept insisting that it was an accident, and their once great partnership is now nothing more than a prank of fate.

Alright, this could either be BxG or BxB because I suck at GxG >< you can choose

another thing, they could either be friends that had feelings for each other previously or had been lovers from the start, but the injury also lead to a break up. You choose ~

BXG is what I usually go for ;-; I can do either boy or girl so now you get to choose that~

I think we should do friends that had feelings for each other. That way we have a lot of banter and stuff.
a little ray of sunshine.

Nooooo I don't like chosing t.t Work on your cs and I'll work on mine based on yours ~

Oh, would you like to add super powers to the mix or just ordinary humans? I'm fine with either
Hey! Isn't it funny we all want what isn't right?
Top

I THINK POWERS WOULD BE FUN
a little ray of sunshine.

OKAY
Hey! Isn't it funny we all want what isn't right?
Top

Name: Coconut "Coco" Lane
Age: 21
Gender: Female
Role: Muse A
S.O.: Bisexual
Personality: Coco is a bit... mean. She tends to be a fighter and an arguer, even going as far as yelling at people that annoy her or do something stupid. She's a sweet soul, and can act a bit sexual at times but she's actually very pure. She's the motherly type at times as well, although she also believes people should watch out for themselves. She's confusing, most of all. Always changing her mind or going against what she says. She stands for what she believes in, and has high hopes for everyone she befriends.

Although she's nice enough, she hates being betrayed. She doesn't believe in second chances, and she will kill anyone who screws her over. She can come off as loud and violent, and that's because she is! She jokes a lot, using it as a sort of coping mechanism, and she tends to never let grudges go.

Abilities:
Fire manipulation: Pretty self-explanatory. Although she can't actually make fire, she can only control existing fire.
Flight: She has gigantic wings that are enchanted to only be seen by those she wishes. If she doesn't want you to see them then you can't.
Superhuman strength: She can lift up to 10 times her weight. She's 100 lbs. (She needs this if she's gonna be carrying around those giant ass wings.)

Bio: Meh. Will be discovered during the rp. 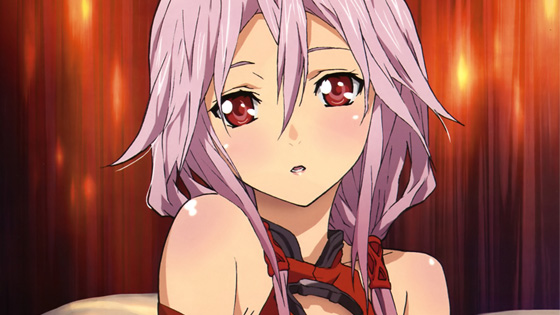 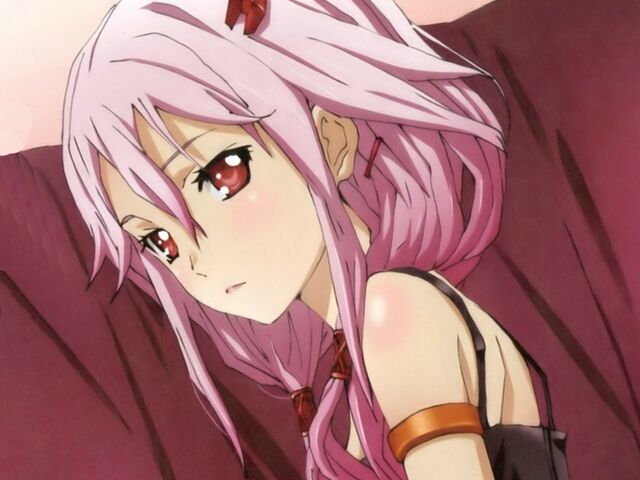 Add Abilities to the cs? I'll work on mine later today ~
Hey! Isn't it funny we all want what isn't right?
Top

Name: Daniel Walker
Age: 22
Gender: Male
Role: Muse B
S.O.: Heterosexual
Personality: Dan is usually shy around people he doesn’t know. Near his friends and co-workers he turns more talkative, with a somewhat sarcastic sense of humor. He loves to complain about things that doesn’t bother him much, but keeps quiet when it does. As an example, he’d argue if his food is too salty, but wouldn’t say anything if someone hurt his feelings, choosing to act on a rather childish manner instead.
Bio: WIP ~
Abilities: WIP, but Ice stuff
Appearance:

Hey! Isn't it funny we all want what isn't right?
Top

edited~
a little ray of sunshine.

Alrighty ~ I'll finish mine and put it up tonight or tomorrow the earliest
Hey! Isn't it funny we all want what isn't right?
Top
Locked
10 posts • Page 1 of 1