RP here if you don't want to worry about guidelines or length. (4 sentences or less per post, on average.)
Forum rules
Post Reply
5 posts • Page 1 of 1

Its a vampire slave rp i really dont feel like writing some story for this since we all know how these type of roleplays works. a vampire goes to the slave market and buys a slave. The vampire can either treat the slave like shit or fall in love with the slave.

Now im willing to play both roles but i only play male characters. I would like to see a female slave owner though. I made this because i was bored and i usually put effort in my stories. Who knows though i might make one up as we go along so...yeah. If your interested just say so and pick a role

Name:Sata Williams
Age:25
Species:Vampire
Bio:Sata used to be human who grew up on the strees. He avoided being caught and sold into slavery almost all his life. He even led a rebellion group to give humans their power back. One day while on a mission he was captured due to a mole in the group. He was supposed to be dead but instead they turned him to make an example for all group leaders. Sata went from a loved human to an infamous vampire who now owns the same people he once protected
Appearance: 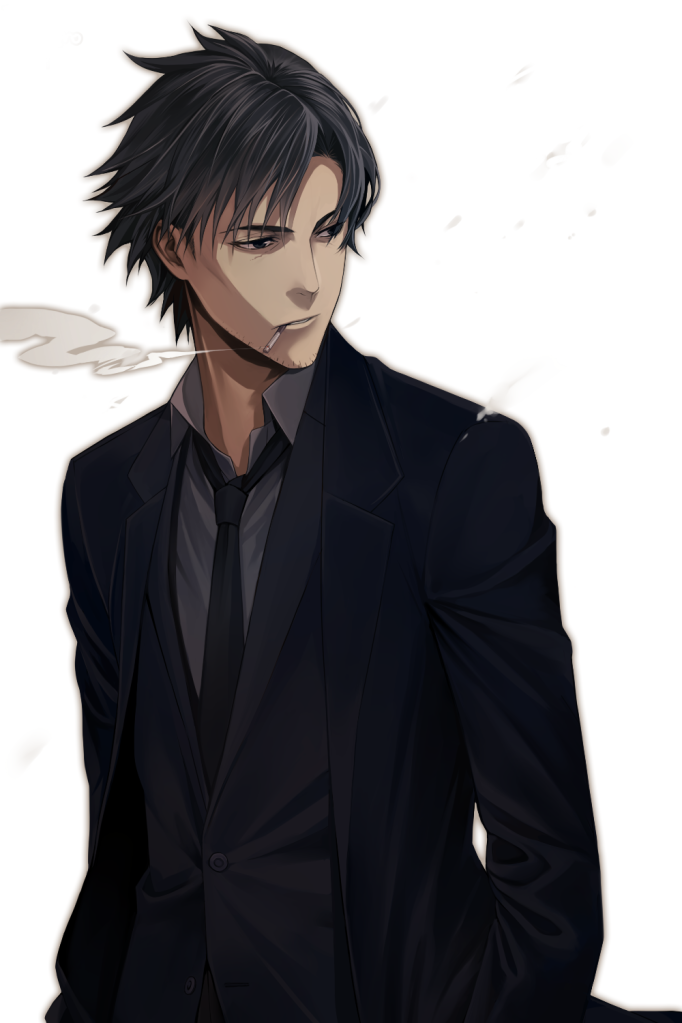 I’m interested if that’s okay. For the salve role.
Top

Yes just make a cs and we can start
Top

Name: Isabelle Rendolough
Age: 23
Species: Human
Short Bio:
Isabelle was raised in a foster home. Bouncing from foster family to foster family till she was 16 and eventually adopted by and elderly couple. Though her situation always kept changing, she did her best in school and eventually going to a community college at seventeen. She graduated with a Bachelors in English and works at a very small and not very known publishing company in the city she resides in. During this time in college, her adoptive guardians passed away from natural causes leaving her once more alone in the world.

One evening while on the way home Alexandra took a short cut through an alley on her way home from work on a chilly evening with sleet blanketing the barren street. Found by gatherers, vampires who gather slaves for those more well off, quickly attacked her and knew she would fetch a hefty price. Her virgin scent made them easily hungered primal like. As they got ahold of her, they all turns taking a little blood, enough to make her pass out but did not insert their venom. And her taste made their mouths sing in delight. Hastily they took her away to their hide out then traveled to headquarters were the slave market was held. Isabelle was then brought in, cleaned up and put on the market to fetch a high price for her virgin blood.
Appearance:
Extra (optional): Isabella is a fanatic for great novels and classic reads and has a weird fondness for Shakespeare’s Tragedies. Also loves hot chocolate, typically from hole-in-the-wall cafes.