@Cr25pltro6 the immediate danger is what nerfs it--the second Mr. Johnson uses negative form, he's in danger, so it can only be used as an ultimate last resort. The time he spends in it determines how dangerous it is, so it could also be used for an epic character death in the finale.

I've also been toying around also with "partial negative form," and having him use that to counter his weakness to light/energy. Something like, "I've put my arm into negative form. I'll be able to hold a shield, but it can only take a few hits." Again, to be used in cool moments like when storming the enemies' base or something.
Jeb? Yes... that was what they used to call me. Jeb the Gamer1.
That was my name.
Top

Sorry for my misunderstanding, if that's the case then your character is accepted.
Dungeons and dragons lite
Top

All that's left to do is wait for a response from the two who were interested and for me to write my CS too. Then we can get started. I can't wait!
Dungeons and dragons lite
Top

Superpower:
Lightning creation/manipulation. Elisha can create and control lightning, bending it at his will to do whatever he wants. Due to his twisted belief that he was given the ability by ancient gods, Elisha often has his lightning creations take on the form of old weapons, his favorite being an electric blue bow that fires a bolt of white-hot lightning. 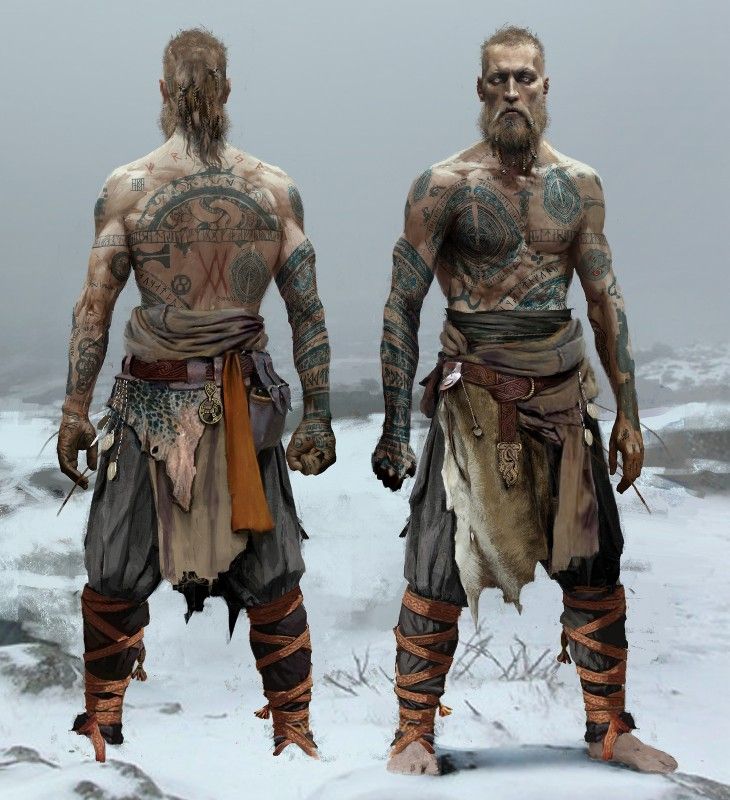 I posted in the CS, if there's still room to join
Top

Superpower: Camille can spin fine threads in her fingers, durable and nearly invisible, and attach them to any object or surface. She can create them at almost any speed, depending on how carefully she forms them, making it appear as if she's shooting them sometimes. She regularly uses them to control puppet-like dummies with incredible skill and lay traps and other constructions with them. Of course, the amount she can create in a certain amount of time is limited, exerting herself if she uses too much in a too short amount of time.

Alignment: Casual villain, mostly for the money, the rest for the fun of it. Think mercenary; hired thief.

Bio: There's really no dramatic backstory to Camille. She was fairly normal in her youth, having a lot of casual friends, making new friend groups at each new stop of her life, slowly losing contact with old ones. Maybe it should be mentioned she always had a thing for using others to her advantage. She was an only child with two very busy parents and her mother always pursuit her to do something useful with her life, something grand. So she studied to become a lawyer, nothing grander than the law and system itself, no?
Long story short, she couldn't make herself invest enough into her studies and had to drop out of college, never telling her parents. Instead, she kept drawing in their money, making up stories and lies to keep them believing and instead spent that money on an education in the performance arts. She was good and she loved it. She put up shows in clubs and small theatres, people especially being excited about her ventriloquising and her play with puppets.

Eventually, she had to learn that not every lie was perfect and she slipped with this one. Her parents found out and tried to teach her a lesson, cutting off any financial support. It did teach her a lesson. She learned she should only ever rely on herself.
Working in the clubs she put on shows in before, she learned about one place's.... side business. She was an actor and an almost perfect thief. She worked for the organisation behind this business until she gained her powers during a very narrow escape. Catching the policemen chasing her into a web of threads after her web of lies couldn't hold them. With this new ability, she eventually was able to fend for herself, hosting a little cabaret as a front to her mercenary work.

Needless to say, she's not on good terms with her family, having cut them off.

She wears stylish, but unassuming enough clothes in her free time and anything that fits her job while at work. Unless she needs to approach people though, she wears a theatrical mask.
Top

May I join? This looks fun.
Top

@Mara115 Anyone can post a CS in a REQ board. If you have a character in mind, do so and the GM will let you know if the character is accepted or not.
Jeb? Yes... that was what they used to call me. Jeb the Gamer1.
That was my name.
Top

Thank you all for your interest! If i'm being honest i had assumed that this post would be dead considering that only two people made a CS sheet. I will reach out to everyone who is interested and see if i can't get this Rp back from the dead!
Dungeons and dragons lite
Top

Also, i've read through everyone's CS and your all officially accepted. Well, everyone except Gecko for now, cause he hasn't filled out his CS yet.
Dungeons and dragons lite
Top
Post Reply
28 posts