yeah, you can. Funnily enough, the last time I did this one, someone played him too. lol

Name:
Claire Redfield
Alias:
Age:
26
Gender:
Female
Occupation:
She has made ensuring all traces of Umbrella were gone, as her full time job.
Personality:
Claire is strong-willed, having grown up confident with training from her older brother, Chris. Her bond with her brother is quite strong, which led her to come look for him after he had gone missing from his home in Raccoon City. Immediately after the events of the outbreak, she continued her search, which results in her infiltrating Umbrella's Paris Lab Facility just to find Chris, despite her being only nineteen years old. Though Claire cares for her older brother and there are times when the siblings don't get along. She is quick to draw opinions on people, whether it be when she feels someone is hiding secrets, or even when someone is wholly untrustworthy, which caused her to immediately dislike Wesker in her first encounter without having known what he put her Brother and his friends through.

She is initially deeply emotional and having a great compassion, being one of the few heroes to display rash and strong emotions ranging from fear, anger, and sadness so early on and it is these emotions that drive her on. Yet she demonstrates more professionalism and level headedness when faced with drastic situations. Claire still occasionally allows outbursts of emotion shine through her more adult exterior, usually a result of anger at people that mindlessly or selfishly cause harm to others.

Nowadays, Claire has become more hardened and serious, almost never losing her cool and willing to jump in without a moments notice to do what she needs to do.
Bio:
Claire's first encounters with Umbrella came because she hadn't heard from her brother in some time. She went to Raccoon city, just to find it had all gone to hell. She met up with Leon when he saved her from a Zombie that had come up behind her. She was soon separated from him, and headed to the police station where he himself was headed. She found Chris' Diary in an office, and found out where he was headed. She also found a young girl named Sherry, who she took care of throughout the ordeal within the station. They had been separated, but by the time she was able to find Sherry, she had been infected with the G-Virus by her mutated father, William Birkin. Claire searched for a cure, and was able to get the instructions from Sherry's mother Annette, before William killed her. She was able to meet up with Leon to have him take the girl while she went to make the antidote. She was able to, and tried to make it back to the train, but had to face off against Birkin. She was able to take him down and get back to the train in time to cure Sherry. Birkin had mutated once more due to his fight with Claire, and attacked the train. They were able to get off the train just before it exploded, killing Birkin once and for all. Throughout the whole ordeal, she had formed a small crush on Leon. She half put it off on having gone through a life-threatening experience with him, and having been helped by him more than once. But she also knew he was a good guy, and really cared about people. Unfortunately, she would never find out if he felt the same way, because he urged her to go find her brother before it was too late. She didn't want to leave him and Sherry so soon after what they went through, but knew he was right. Her brother could be in danger, and she had to help him.

It took some time, but three months after Raccoon City, Claire infiltrated Umbrella's Paris Facility to find her brother, Chris. Unfortunately, she was detected and upon a bit of evading security and running, she was cornered and detained, but not before taking a number of soldiers down with explosive tanks. She was imprisoned on Rockfort Island, and barely had time to wonder what would happen to her before she was knocked out. By the time she came to, the island was under attack and freed by the man who had captured her. She fled the holding area and made her way through the facility, finding out that another Viral Outbreak had happened. She ran into another prisoner named Steve Burnside, and they teamed up to try to find a way off the island. During the time there, she found out that Umbrella was spying on Chris, and she found a way to contact Leon to let him know and to get help off the island.

During this time, she also encountered Alfred Ashford, who believed she was the one who lead the attack on the base. He wouldn't listen to her, and she had to deal with him releasing BOWs to try to stop her. She also met Albert Wesker for the first time. She hadn't known everything he put her brother and his friends through, but she immediately didn't like him. And that feeling was further enforced with him attacking her. He left her, though, and she continued on her way, though now had another threat to worry about. Claire met up with Steve again, and they managed to find a plane... but its autopilot was locked to a base in Antarctica. While Steve was up front, she went into the back to check out some noise, only to be met with a Tyrant, which she had to fight while the plane was in the air. She was able to defeat it, and they arrived at the base.

And it had an outbreak as well.

After encountering Alexia Ashford at one point, she was infected with a large volume of Alexia's strain of the T-Veronica through a wound she had received, without her knowledge. With Chris' help, her wound was tended to and they were able to take down Alexia and Wesker, though they didn't see what happened to Wesker, thinking he was killed as well.

They made it back to the states, and Claire was seen to by doctors, who insisted she go see a therapist regularly due to everything she went through. She reluctantly did, but it didn't help the nightmares, or seeing Alexia in her dreams.. sometimes even when she was awake.

Chris went off and joined a group dedicated to stopping things like Raccoon City and Rockfort island from happening again, and Claire did her own thing, keeping tabs on Umbrella leads. One of these leads was another company that dealt with bloodwork results.

After Umbrella finally went under, she noticed resources being filtered to that company she was keeping an eye on, and it became even more active. Which led her to Gotham City.
Appearance: 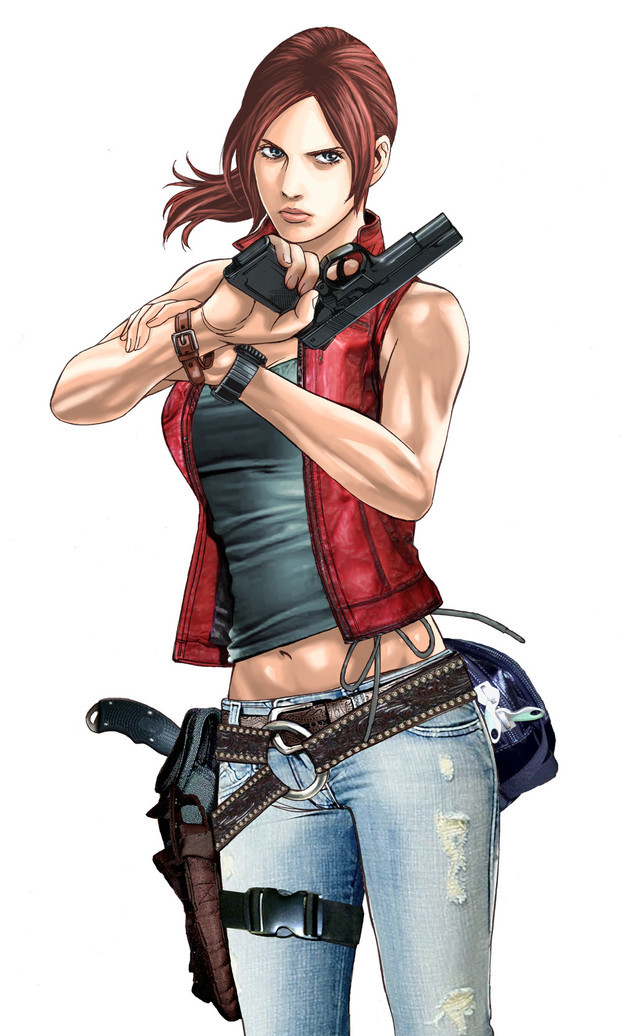 It looks like we're going to fight a lot.
"Step one, crawl inside. Step two, the screws go tight all around. Cross your heart and hope to die, stick a needle in your eye." 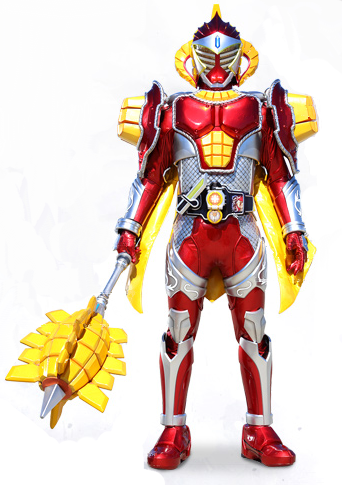 Is this the same Gotham from DC? Should I expect the same famous & infamous residents?
Updog.
Top

that was the intent, but as of now, everyone's picked Resident Evil characters. lol

That was the reason why I asked.

the CS seems ok, but what can she do? Everyone else is mostly going to be no abilities to minor abilities. I'm also not sure how she'd fit/connect with the story. Though I might even just take out the Gotham aspect since unless we get some of the key characters, it'd basically just be Random City D

She is a female Barry Allen.

I could do another character, that is more Gotham themed. Catwoman probably.
Updog.
Top

I'm not all that big on DC knowledge, so I really don't know who that is. I'm More of a Marvel girl. The concept of the RP was mainly oriented around batman and all that. lol

I probably should redo this to fit more of the marvel universe next attempt...