by Argonaut24
This thread is for completed and accepted characters.

Accepted Characters and Their General Specialty

Reputation: John's actions are recognized across the galaxy (his identity remaining secret during the jobs, but everyone knows in the underworld which is where it matters) John is most known for assassinating 2 Galatic Senators in their own penthouse. These senators were friends and were having a drink when John entered. John during his escape, had a shootout with both private and Imperial security forces protecting the Senators. He killed many men leaving a trail similar to a war zone of dead bodies and property damage.

Bio: John started his life on Kothlis. His family was very poor. John was the only source of income for his family as his father was injured in the Bothan factory. As soon as John was old enough, he worked in the factory. The empire raided his community and killed so many people including his family. John, in a fit of rage, took up a gun against the empire, being at a young age of 18, he killed several troopers but when the AT-STs start coming in, he ran. He ran as hard as he could to a ship and escaped the planet learning how to fly from his mother. He explored space and planets learning the trades of bounty hunting and quickly earning enough to get his own weapons and armor. 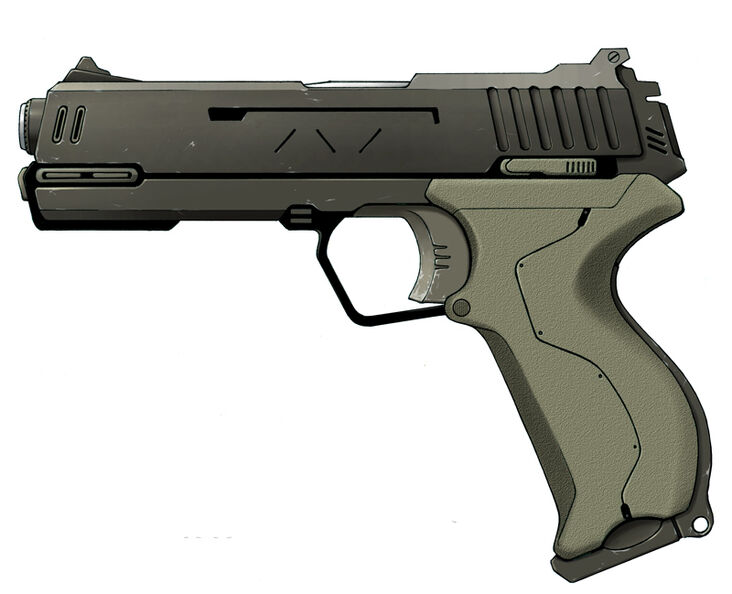 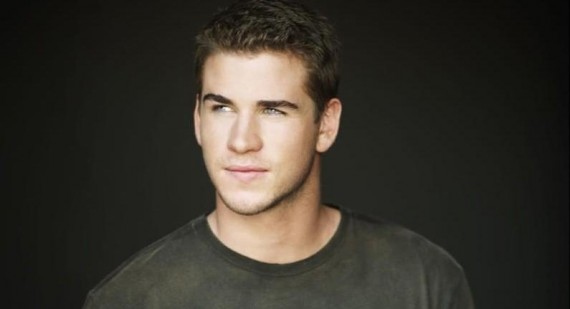 Name:
Jael Vaus.
Age:
Twenty-two years old.
Gender:
Female.
Specialty: (Assassinations[close quarter/long range, high profile/low profile], smuggling, kidnapping, theft, etc. Get creative with this)
Long range, low and high profile assassinations and theft.
Reputation: (Give brief description of a major job that your character did and is known for)
Jael isn't known so much for her actual reputation, but rather because she is the daughter of renowned bounty hunter Callum Vaus. Other than that, she has only done one high profile assassination and multiple low profile ones.
Bio:
Jael, nicknamed Jae by her parents, was born on her family's cargo ship. It was a family business to be a bounty hunter, and that's just what her parents were. Her father, Callum Vaus, would leave for hours at a time and come home to the ship with a plethora of credits. During this time, Jael was training to become a powerful bounty hunter under her father's instruction. Their sessions became something that she would come to enjoy and they would bond over. However, one of the bounties that Callum would take when Jael was older ended up dragging the family name through the mud, leading them to great shame. Although both of her parents have long since passed, Jael is determined to bring honor back to the name - no matter what.
Weapons:
Mandalorian sniper rifle (don't know if there's a more technical name), a Beskad, and a WESTAR-25 blaster pistol.
Appearance: 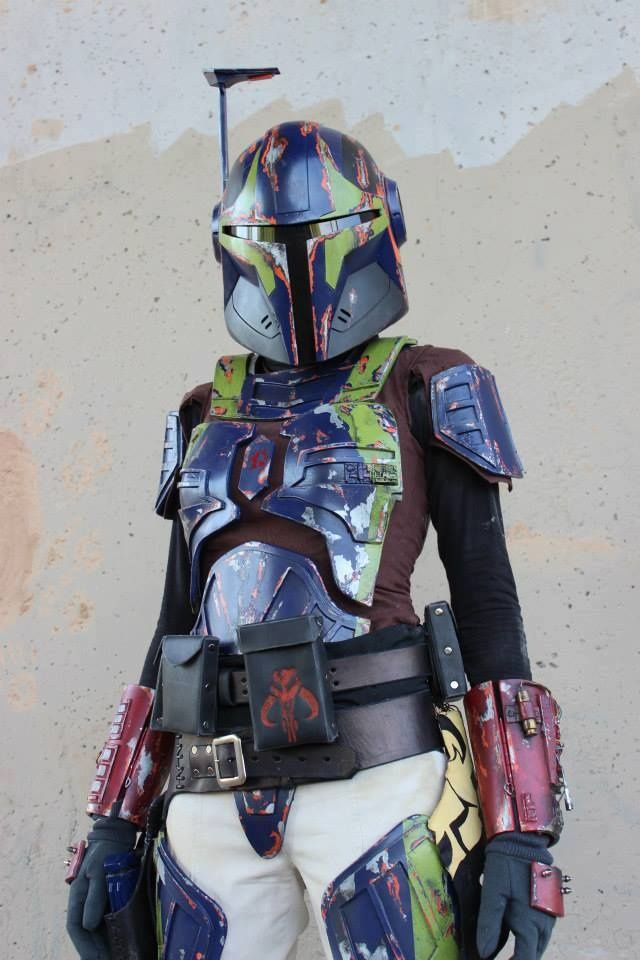 Extra:
Though she has Mandalorian blood, Jael does not consider herself truly Mandalorian or any other race.

Reputation: Pyro's most famous job was when he was hired to protect Nelo, a Hutt crime lord on Nar Shadda, from mercenaries hired by a rival Hutt. The attack struck Nelo's vacation home in the dead of night. One hundred mercenaries attacked the expensive home, where they were met with grenades and flame. Only seven men survived, telling the tale of a red painted droid that ruthlessly hunted and incinerated their allies.

Bio: During the Clone Wars, the Trade Federation found that their droid forces struggled at boarding enemy ships and clearing them efficiently. This drawback gave Republic crews valuable time to attack Trade Federation command ships and debilitate the droid armies. To improve this, the Separatists introduced a new droid designed for tactical CQC. Based on the Super Battle Droid, the B2-X1 Super Battle Droid used scatter blasters and flamethrowers to clear crowded ship corridors.

Of these units, P-1r0 was one of the first manufactured. The manufacturing run was limited as the design was only finished in the last few months of the Clone Wars. In the end, the B2-X1 line never saw battlefield deployment and was sold off as security to unscrupulous mercenary groups and frontier businesses. P-1r0 was purchased by a bounty hunter as additional muscle. Seeing as how simple the B2 Droid's processor was, the bounty hunter had P-1r0 upgraded with a more advanced droid brain, and Pyro was born. The Battle Droid eventually abandoned his glory hogging owner to her fate and struck out on his own as a freelance bounty hunter. 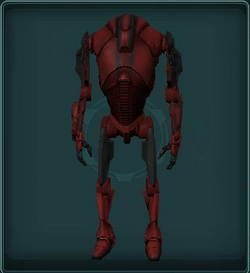 Extra: Pyro is fireproof and resistant to low tech weaponry.

Reputation: Galen is known for when he helped escort a high ranked bounty through a planetary blockade and later a pirate attack, and was succesful when he made it to his employer.

Bio: Galen was born on Mandalore and was found and raised by another clan. He had ended up the last member of his clan by the time he was born. Galen was raised and trained like he was one of the clan's own members and was eventually adopted. Years later, he left Mandalore and hasnt returned since.

Appearance: Galen is a black haired Caucasian man with amber eyes and is about 6'2 in height. He wears a black and silver suit of mandalorian armor with MacroBinoculars attached to the helmet.

Extra: Galen has a jetpack.

Reputation:
Kira smuggled drinking water to the planet Thilaxia as the Empire took control of their water purification facilities for their own use causing the Thilaxian population to have no source of clean drinking water or even just water. Kira's actions saved a lot of Thilaxian people.

Bio:
Kira grew up on Alderaan. She was raised in family that had no worry for money but didn't have to much either. Her life was peaceful among the birds and beautiful fauna of Alderaan. Her parents loved her greatly. Despite loving her home and family, Kira left Alderaan to make a change in the galaxy. She began smuggling medical supplies, food, and water, entertainment to empire controlled planets. And of course, the empire chased her. Having to run from the Empire, Kira gained alot of piloting experience along with being a mechanic. Also, by having to bypass Empire security systems she was able to perfect hacking. 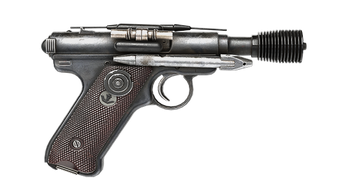 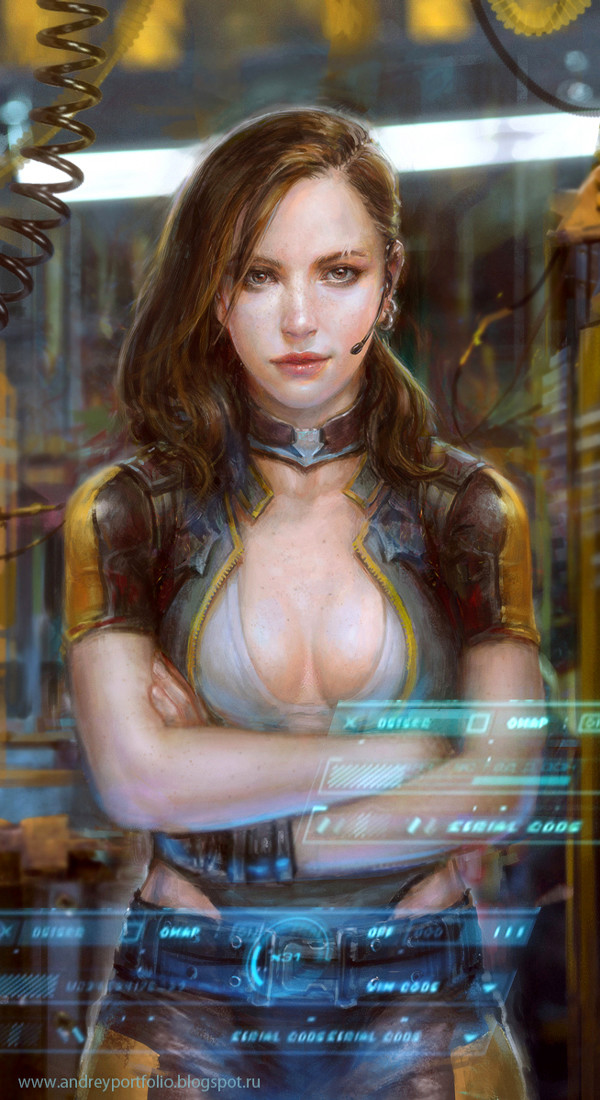