Ill finish it soon I promise

Do they have an immunity?: No

Personality: Wiley, unpredictable, ambitious, curious. Fisher is loyal to his friends, beyond that he looks after himself first. Though he would do anything for someone he cared about. Fisher is so confident that it makes him fearless in most situations.

Bio: Born before the apocolypse, Fisher has no memories of what life was like before. His earliest memories of life were of the community his parents first became a part of a year or two after. The community seemed safe, had walls and protection. Unfortunately a fire from the inside burned it to the ground, along with Fisher's parents. Alive and afraid he wandered the forest alone until finding Bradley and his family. Year later the two of them met up with the immunity group. 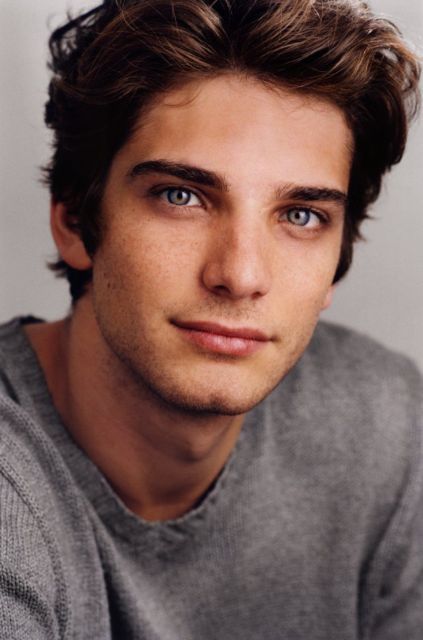 Extra: Has a large burn scar on his right arm from his hand up to his elbow.

Do they have an immunity?: Yes

Personality: Quiet, Observant, Generous. Brad would gladly put someone before himself. Bradley is very cautious and slow to trust new people. 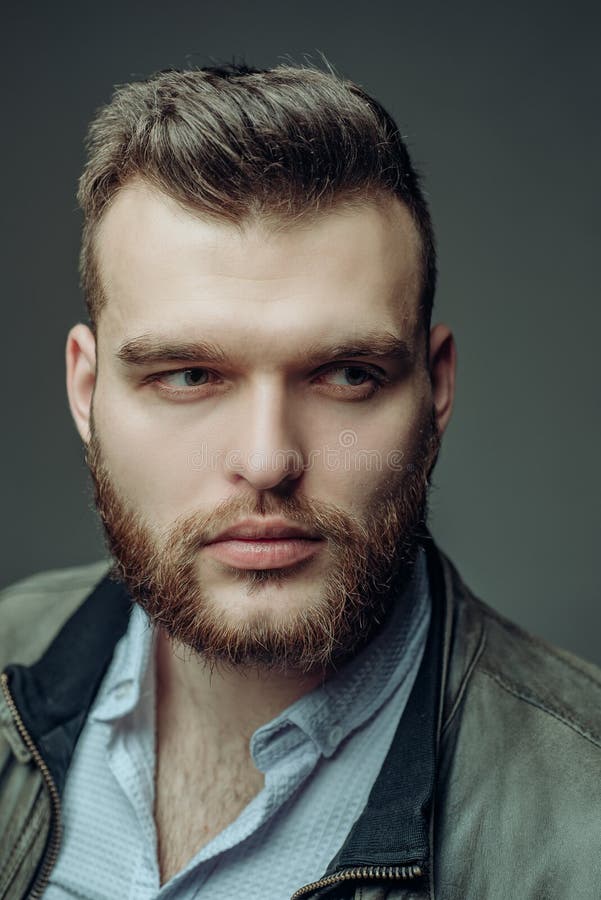 Sorry i completely forgot about this
Top

Okay, sounds good! I'll be making a post tonight, but I'll wait until later on so you get a chance. Unless you'd rather wait for my post?
To quote Hamlet Act III, Scene iii, Line 87..."no."
Superhero Sandbox: Fusion
Art Thread: Don't Look Here!
Top

CS
Name: Arlo Maddox
Age: 26
Gender: Male
Do they have an immunity?: No
Personality: Arlo is tough, from his sharp, unfaltering gaze to the to the scars adorning his hands and face. He grew up a fighter. Couldn't show weakness. Had to do anything to survive. Unfortunately for him, he's done unspeakable things in his constant fight for survival. Things that plague his thoughts and dreams almost constantly. Despite this, Arlo uses this as his reason for being a better person. Making up for the things he had to do to survive. For the actions he was forced to make.

Arlo is naturally a quiet person. He dislikes bringing up his past, but will talk about it if asked. Disregarding his tough looks and demeanor, Arlo is the chill type when getting to know him.

Bio: Arlo's life was tough. Growing up in a raider encampment outside of Kansas City was not ideal for a young kid, often being forgotten at the best of times, or worse, facing cruel treatment under the pretense of 'toughening him up'. When he was 12, Arlo was used as a form of entertainment for his raider family. Forced to fight kid's his age and older. He learned from these fights that losing was not an option. The raiders didn't care if you lost, they didn't care if you died after the fight ended.

The fights were often called either cage matches or UFC fights. Whatever that meant. Either way, one of the raiders used to be a self-proclaimed boxer. Unsurprisingly, Arlo found himself learning from his fights. Learning how to punch and where to take out an opponent in a quick and efficient way. As he learned and became more skilled, he was gradually given rewards here and there for his wins.

By the time he was 18, those fights evolved to melee weapons. Everything from pool cues to rusty machetes. Nothing was off limits at this point. A few months into these deathmatches, Arlo was cut across his eye, almost blinding him. But luck was on his side it seemed, as the blade only caught his eyelid. Of course he has recieved many more scars, this one is not so easily covered up or overlooked.

Finally, Arlo had enough. Having maimed and killed many a challenger, he decided to just walk away one night. He never took pleasure in killing, not even fighting either. It just took him way too long to realize how these fights slowly transitioned from a necessity for survival to more of a habit and expectation. Packing whatever items he needed, from food to a few weapons and additional supplies, he left. Some words about a small civilization outside of Wichita came back to him. Though this was something he heard a few years back. When he got there, it seemed as if the place had split due to some in-fighting. Of course, Arlo had no desire to join in a fight that wasn't his own. But the situation was a slight improvement to what he was dealt beforehand. So he stuck around for a couple years before moving on once again. Eventually he would find himself in some additional drama with the Immune though he might be more likely to help them than the group back in Wichita.

Equipment: Arlo doesn't understand the idea of packing light. Despite heading towards the Northeastern region of Colorado in the midst of a cold winter, Arlo keeps a mountain bike that he attached to an old wooden sled. Helps him move quicker in the snowy landscape without worrying about fatigue from carrying it all.

Otherwise, he has a few days worth of food (his supplies were low since he began his journey), he also has several firearms. There were a surprising amount of abandoned homes off the beaten path that were left untouched. Perfect places to break in and find all sorts of goodies. So far, his collection was up to one hunting rifle and 6 pistols and 2 revolvers. He unfortunately left behind many more weapons throughout his travels in order to conserve energy and his ability to travel. That, and trading. Weapons always seemed to be a hot commodity.

He possesses several boxes of ammo for the weapons, but only uses his favored .357 magnum and the hunting rifle. The others are unloaded and hidden within his pack. He also has several maps documenting his travels from KC to Wichita, and now up through Colorado. He marked several spots where he traveled where there were a large amount of supplies, food, or anything of use that he wouldn't be able to carry.

He carries as well a few survival tools such as an axe, two large tarps, some nylon rope, and a handmade bow drill. Besides a few things necessary to maintain his equipment, he doesn't have much else worth mentioning.
Appearance:

Extra: Arlo can hardly recall anything from before. Much less what happened to his parents or how he ended up in the raider camp. For all he knows, he could be blocking out particularly bad memories and not even know it. Not that it really matters though. Also, Arlo replaced his front bike tire with a ski to work better through the snowy conditions.
Where's our sacrifice?
Oh, get off the cross, we need the wood.
Top

I apologize if he seems to have too much stuff, so I will explain if necessary, but it's also worth mentioning that Arlo is somewhat of a traveling merchant. He'll usually trade with any nonviolent people he runs into.
Where's our sacrifice?
Oh, get off the cross, we need the wood.
Top
Post Reply
31 posts