A re-vamp of the very first RP I ever made back in 2015, Foxy's Kingdom. Since my username has since changed from Foxy the Pirate to Kirby, I figured I might as well remake this to suit my new name. Just another plotless, random RP by yours truly, only it's set in a kingdom. Just post your desired rank in your initial RP post and you're good to go! For a character name, you can just use your username, use a canon character from a fandom or just make up a different character to use. I guess I'll just be a humanized, female version of Kirby~

Welcome to the Kingdom of Random, where anything and everything happens! In this kingdom built in the middle of absolutely nowhere in particular, the inhabitants are hardly ever found bored. Whether it's fighting off vicious monsters, playing a game of solitaire or catching the tacos that are often found raining from the sky, there's always something to do here. So come one, come all, to Queen Kirby's kingdom of randomness!

Queen Kirby was standing on the balcony of her castle, observing the landscape of the kingdom. "Hmm... what a pity. It's a beautiful day, and yet there's not any food in sight. I'm hungry here, where the hell is that cake I ordered?!"
Last edited by Sir Meta Knight on Fri Oct 27, 2017 5:29 am, edited 4 times in total. 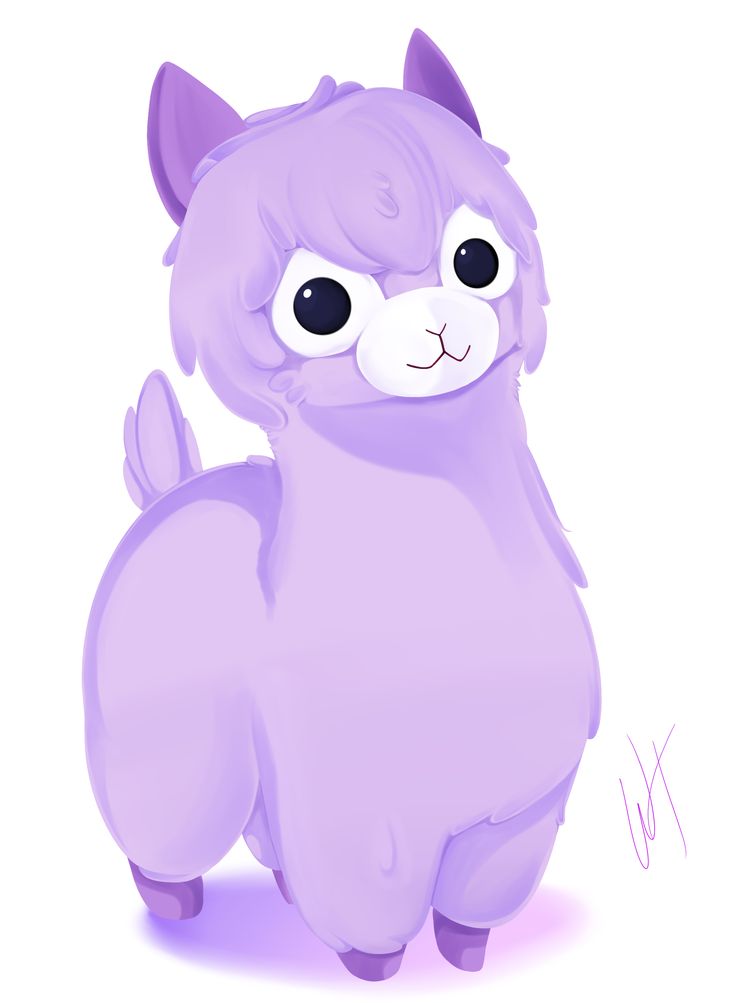 Silver is the Queen's personal body guard and right hand. She had a tiny, magical backpack that is endless and contains anything possible and impossible. It is rare, but she can spit accid.

She is currently sleeping on a huge pillow in the corner of a room.
The Lenny
♠

Can i be a ditto?
Top

Frost falls to a knee before his Queen dramatically after reaching her on the balcony. "My queen, I have your cake," he says gallantly, as if this be a matter of life and death. With hair as white as now matching his long knightly robes, he bows and produces a silver tray with a dome cover.
With a leather gloved hand he pulls the lid away to reveal a truly marvelous looking red velvet cake.

And yes, that is buttercream frosting.

"Why thank you, Frost," Queen Kirby responded, only to pause and stare at the cake. "Hey, wait a minute... why is there a piece missing?" She raised an eyebrow, clearly awaiting an answer.

(@Noz be whatever, just get your butt in the RP xD)

Frost blushed furiously. On pale snowy skin as his it was quite evident on his fact. "I may have had a piece- just to... Make sure it wasn't poisoned." He spoke and excuse and lifted his head.
"And it looked delicious." Which it was. Even Frost, stoic as he usually was couldn't refrain from the temptation of a good cake. The kitchen staff within the palace really seemed to know what they were doing.
“I'm a sheep wearing wolves' clothing in a pack of wolves.”
Top

"Hmm... fair enough," the queen replied, seeming to take his excuse... for now, at least. "Perhaps you'd like another slice, then. Go get Silver, and meet me in the banquet hall." With that, Kirby was off without another word, carrying the cake on its tray with her. This was truly odd-- Queen Kirby was never this generous, especially when it involved sweets.

Frost nods, though after such a slice of cake he doesn't believe he can have any more. He moves over to the corner of the queen's bed chambers where Silver is sleeping and gently tries to wake the Queen's personal body guard- this time, hopefully without getting acid spit on him.
“I'm a sheep wearing wolves' clothing in a pack of wolves.”
Top

The tiny alpaca yawns and slowly open her eyes. "I smell cake," she grinned. Stretching and shaking her purple wool, then jumped off her "bed". "Where's cake?" she asked and looked around, her tiny, fluffy tail wagging like an excited puppy.
The Lenny
♠

The ditto wakes in his bed. With a smile on his face transforms into a fox and Idioticly prances around towards the scent is the cake
Top
Post Reply
573 posts