Rules? There are no rules! Join and leave the roleplays in this section whenever you want.
Forum rules
Post Reply
6 posts • Page 1 of 1

Ah shit. It's back. And edgier, too.
Plot:
You go to a very epic college but actually no people keep dying and it's actually the teachers doing it like woah that's pretty angsty bro
So you gotta leave but we on some Danganronpa Killing Harmony shit and you're trapped on the fucking school ground except to leave you gotta kill the murderer not [insert obligatory V3 Kaede and/or Miu sex joke here]

Very Epic Rules:
1. You can curse but don't say stuff like slurs or shit because that's pretty gay bro (jk, i am though)
2. d0nt us3 3xc3221v3 t3xt t4lk pl34s3 (make your post readable dumb dumb)
3. No NSFW obviously but you can make minor ecks dee funny inappropriate jokes cuz that's allowed on this site which is very epic thanks mods for not being bad
If you don't follow these rules i will break into your house at 3 AM and it will not be clickbait

I'm going to join this as Meta Knight.

Because I hate his guts but he is very edgy and well-suited for this RP.
Poyo!~ ♥
Top

sorry im so late with my characters but uh here they are
1. we have nagito

he's basically on crack kinda crazy but he tries his best

and the principal this time around is monomi: 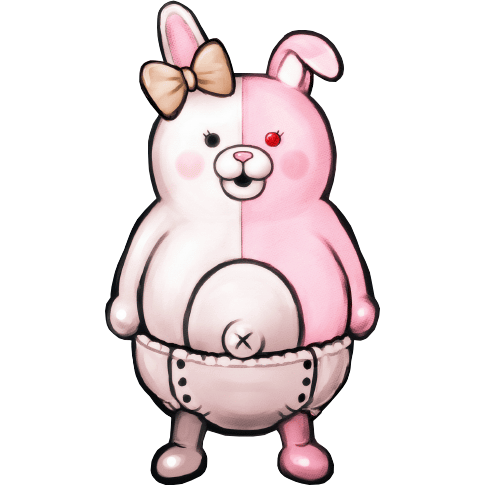 shes a good guy i think technically but fuck that
Don't look at me, i'm just the despair bear.
check out this hella epic song
https://www.youtube.com/watch?v=tFRStkE ... tone-Topic
Top

Oh crap I forgot to check this, here's my character- 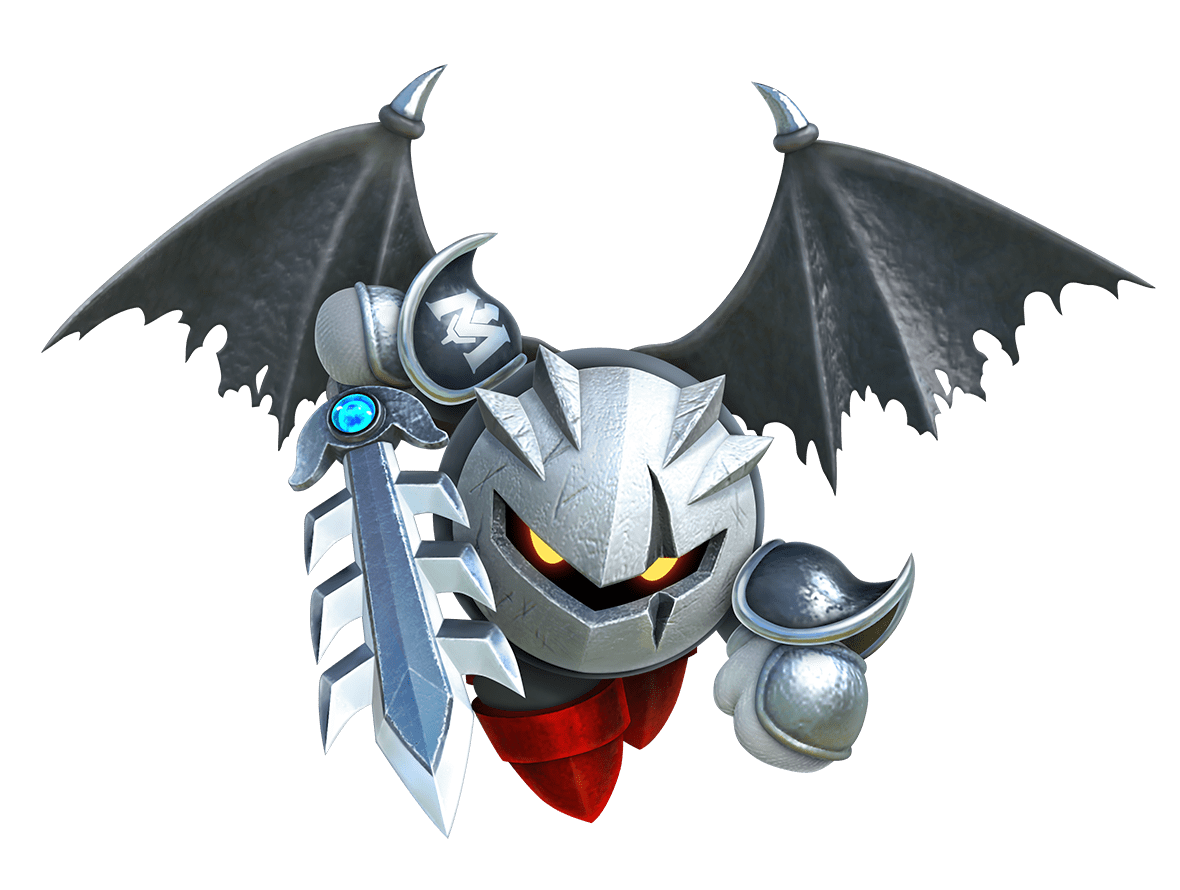 He's an evil, heartless, cruel son of a swear word who has emotionally destroyed his son and is 100% just here because he thinks all the killing is highly entertaining.
Poyo!~ ♥
Top

wow, that do be edgy doe

aight, you wanna start or should i start?
Don't look at me, i'm just the despair bear.
check out this hella epic song
https://www.youtube.com/watch?v=tFRStkE ... tone-Topic
Top
Post Reply
6 posts • Page 1 of 1