A chaotic, random RP with no actual plot in which anything can happen that has a title that's way too long

Rules? There are no rules! Join and leave the roleplays in this section whenever you want.
Forum rules
Post Reply
562 posts

Re: A chaotic, random RP with no actual plot in which anything can happen that has a title that's way too long

Magolor floated over to the robed Tektite, peering over its shoulder at the plank it had found and held it its tentacles, which it was now staring at with curiosity. "It just looks like a wooden board," he commented. "Not really anything too interesting, although it's sort of an unusual sight out here..." How'd a plank of wood get into space, anyway?

As expected, the agile and ever-vigilant Meta Knight was able to swerve out of the way of Tempo's staff at the last second, leaving the weapon to strike Gargan's ship with a loud but pleasant musical tone. Meta Knight turned to observe the large crack the Melodian Staff had left on the ship's seemingly-indestructable surface.

Suddenly, his unsuccessful battle with the spiked Noizoids flashed in his mind, as well as a flash of his honor as a Star Warrior, making his yellow eyes suddenly glow brighter for a moment. His honor as a Star Warrior... truly an honor he couldn't betray. He couldn't just give in to serve the enemies of justice because of false promises of power. What was I thinking?

As Meta Knight finally regained his true self all at once, a realization came to his mind.

He absolutely had to oppose them. A true Star Warrior would never join enemies of the justice of the universe.

Narrowing his eyes, Meta Knight glided forward, stopping when he was in front of all of the other three. "You seem to wield a very powerful weapon indeed," he addresed Tempo, pointing with his sword to the crack in the ship. "Such power should not be wasted on someone such as myself. I am not your opponent."

"Instead, You should be fighting your true enemy." The warrior nodded toward the largest of the fleet of ships. "I have made a grave mistake in joining forces with him. I can see that now. I do not know what came over me, except that I must have... lost myself, for a moment. I am a Star Warrior, like Kirby over there." He gestured toward the little pink puffball, who once again seemed delighted upon hearing Meta Knight's words. "Defenders of the peace of the galaxy." 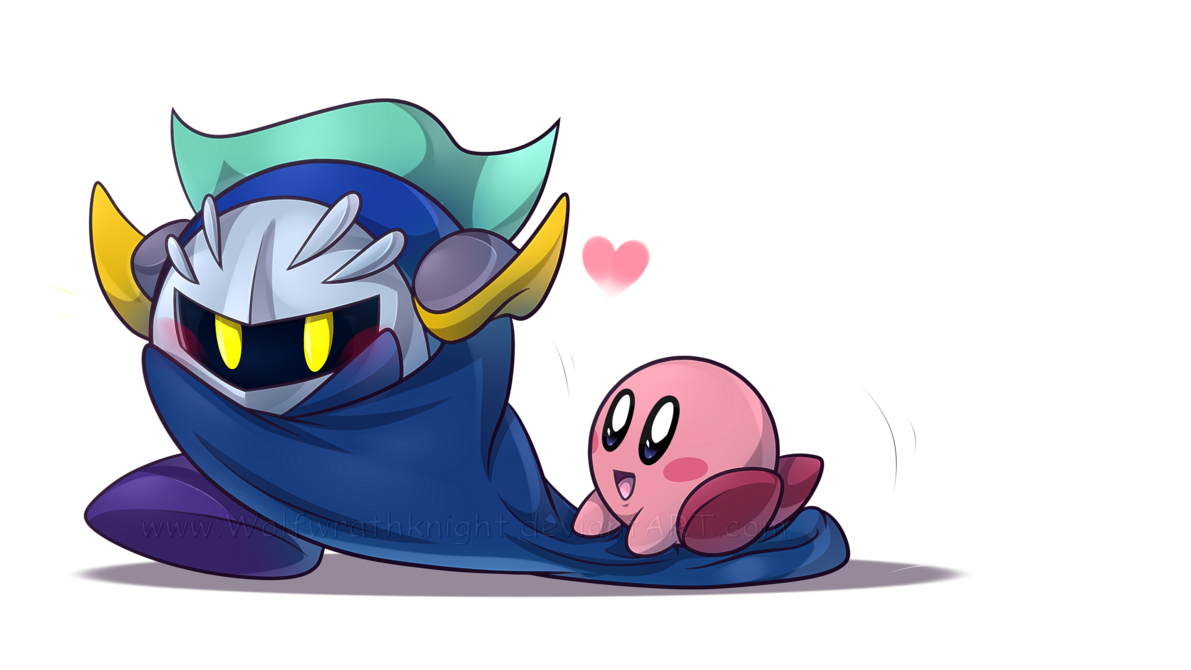 Re: A chaotic, random RP with no actual plot in which anything can happen that has a title that's way too long

Then, a glow-in-the-dark, neon green scuba mask, drops out of the sky, hitting Robbie Rotten on the pinky toe.
A 7 year old cat comes over, walking on two legs, picks up the scuba mask, and says:
"You are a very, very odd man."
Top
Post Reply
562 posts